How do scientists sleep? 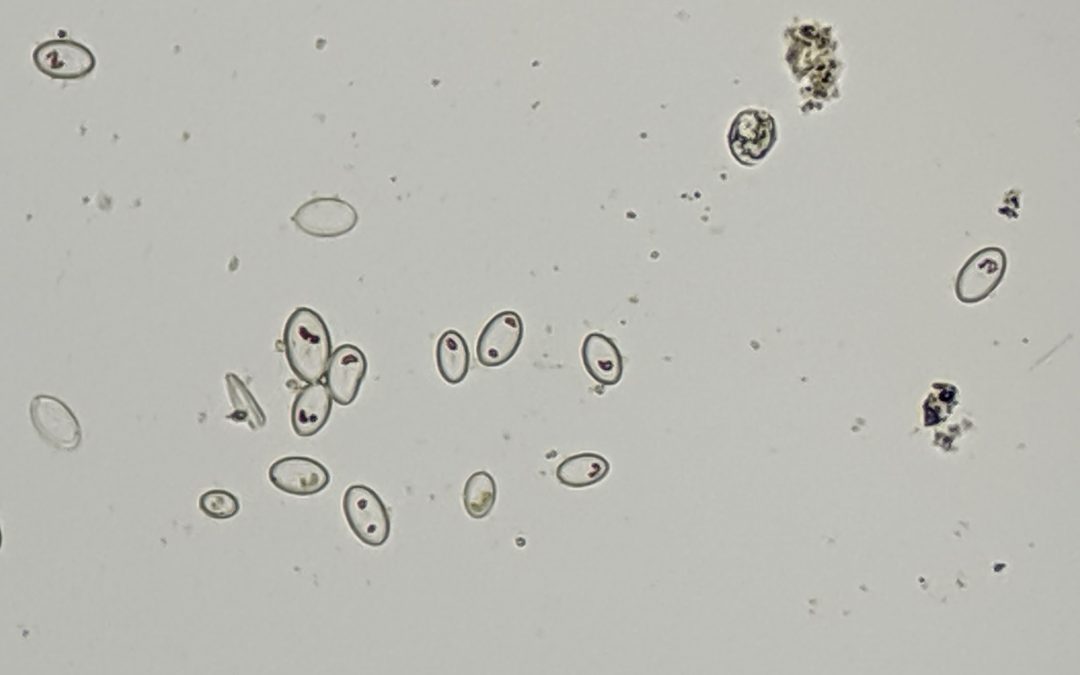 I wasn’t tired last night, and with DST, we got an extra hour so I figured, what the heck, I’ll go back to my microscope.  Big mistake. See, I found some old pond water at the bottom of a Gatorade bottle and figured I’d take a look at it. Lo and behold, there was life.  LOTS of it. I found new creatures I’d never seen before, new forms of algae and other new discoveries that I don’t even have a name for. I named one “the tin can”, because it looks like a tin can with teeth.  Part of me wants to learn this stuff, part of me likes to stay oblivious to it all and just let my imagination do the thinking.

That part of me that wants to learn about this stuff is always itching to become a scientist.  That’s what I should do. I should switch fields entirely and learn about science and become a researcher!  I could research microbial life and then write about it and then – SQUIRREL – oh wait, check out this book on infectious diseases!  Oh, I should become an infectious disease researcher! I could travel to distant places and – wait… check out this article on fungi.  Whoah. Ok, that’s what I want to study.

No, no, you don’t.  Because, I know myself.  If I became a scientist, I wouldn’t be able to sleep.  I work in tech, and I sleep very, very well at night. I’m obsessed with the microscope but thankfully, it’s just a hobby.  Can you imagine if I was actually studying a plague? Or a new fungi? It would never end. I have no idea how scientists manage to sleep.  Sometimes, I wonder if some scientists obsess about coding as much as I obsess about science – sometimes, I think those who get easily obsessed about things are smart enough to not make it their career.  Not if they want to live a healthy life.

Because every time I look through that microscope, time stops, I’m not hungry, I’m not tired, I’m not anywhere else but there, in a new world I know nothing about.  (Sometimes, I think that if I did know more about it, it wouldn’t interest me anymore.) It’s like embarking on a voyage except the place you’re visiting has an infinite number of species.  Like, hundreds of species of ONE thing. Imagine visiting a country where there are hundreds of different races of human beings and thousands of different kinds of dogs. Imagine if there were a hundred different kinds of birds, all on one tree.  I would probably starve just staring at it with an open mouth all day. That’s what it’s like when you’re looking at water. The water all around us has so much life in it, and so much variety of life in it, that it’s no wonder that some species still haven’t been named!

So, how do scientists sleep?!  I think they sleep soundly because the truth is, scientists specialize.  They specialize because that’s what we want from science. We want people who know their shit really really well.  But I think that adventurers are different. We’re the folks who wander into unfamiliar territory with no other purpose than to explore.  And when you’re not learned, everything is new. It’s beautiful. And I think we need people to look at life with naive eyes from time to time.  It gives us a new appreciation for what’s out there. It helps take us outside of ourselves. And I selfishly wish that more people had microscopes.  Or telescopes. Or a keen interest to explore life, and death and our surroundings.

I feel more comfortable, more accepting of the fragilities of life, after looking through my microscope.  There’s something about coming face to face with these little creatures, their carcasses and then the life that derives from their death, that makes me come to terms with how small I really am.  And how petty our human problems are, sometimes. It’s made me happier. It’s made me excited again. It’s something that only art could do – until it didn’t anymore. I still don’t know why that happened, but it doesn’t really matter.  I think that sometimes, we just have to leave, and leave it alone. “And the end of all our exploring will be to arrive where we began and to know the place for the first time.”