How to find your voice 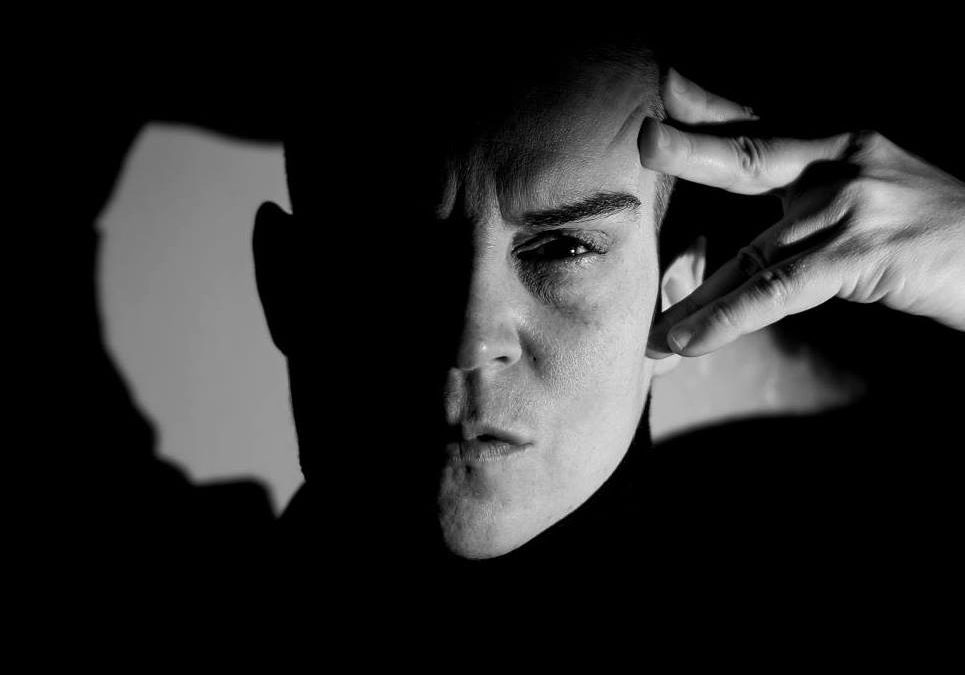 If there’s one thing that runs true through all of the interviews, and all of the conversations I’ve had with artists throughout the years, it’s this: you’re not gonna get anywhere by becoming a carbon copy of somebody else. You have to find that “thing” that makes you interesting. You have to give yourself a chance to find your own voice, and put it out there. It’s a tough fact to deal with because finding your own voice involves dealing with a lot of vulnerability. It means having to take the time to learn more about yourself. Thing is, there’s nothing wrong with copying other people. In fact, it’s almost necessary to do so, especially if you want to be successful in any way.

Copying other people’s work isn’t a new strategy. Everyone does it. You can’t present someone else’s work as your own, but you can most certainly create in the same style that they do. You can paint like Dali or sing like Elton John. For the most part, it’s good practice. It teaches you how an expert did it. And later, there’s a good chance you’ll take what you’ve learned from other people and you’ll find a way to shape it into something that’s new. You might roll your “r” the way Edith Piaf did, but you’ll combine that with a performative stomp, or a long silence after the bridge. We all steal from others. Julian White compares making art to cooking: a little bit of this, a little bit of that. Eventually, you create a meal that’s your own, a meal that’s interesting to you, and to others.

So, how do you find that one thing that’s really you? You practice. You practice a lot. When I took up podcasting, I didn’t know what I was doing. I still don’t know what I’m doing. I do know how to interview people. I’ve been casually interviewing cab drivers and UBER drivers for over twenty years now. I’d go on dates with women and some would tell me they felt like they were being interviewed. I can’t help it, I’m curious. That’s been innate in me my whole life. What I don’t know yet is what kind of interviewer I want to be. I’ve recorded six episodes so far, and each one has been a bit different. I’ve been changing my approach after each recording, like throwing darts at a board and seeing which one hits the bull’s eye. Which approach feels best?

The interviewers I most admire are Larry King, Howard Stern, and to a certain extent, Joe Rogan. Yeah, Joe Rogan. You know why? Because I admire his ability to just ask whatever question comes up in his head, no matter who the guest is. But, I’m not a huge fan of his rants, so that’s something I try to stay away from. I also don’t like it when an interviewer interrupts the guest’s flow by inserting “mmhmm” and “yeah” throughout their response. I hate that. So, I don’t do it. What Larry and Howard have in common is the same thing I love about Joe: they ask unusual questions, simply out of curiosity. These three people serve as a reminder of what I want to get closer to. What makes me different, other than the fact that I’m a woman? I don’t know yet. I don’t have my finger on it. Because I haven’t practiced enough. And I might not learn what the secret sauce is until many years pass by. Or, who knows, it might unveil itself next Monday.

The point is, you can only learn any of this stuff by doing. And then you adjust. You go into it knowing you don’t know anything. You do it, you forgive yourself for being imperfect, and you keep going. Most people stop too early, they give up and aren’t patient enough with themselves. Some people don’t grow at all. They don’t even take the time to adjust or change things up. Again, a lot of that has to do with vulnerability. You have to be ready to open up, and show the world that you’re still a beginner at something. You have to be open to trying new things, new formats, new approaches. You have to accept the fact that these things take time. And you have to do it with a special kind of awareness: is this really me, or is this someone else’s voice?

There’s so much bullshit in blogs and forums out there about “finding your voice” and “being unique”. I’ll tell it to you bluntly: the only way to find your voice, is by doing. Be patient, be vulnerable, be aware, and just fucking do it.