An artist should act, and fail. 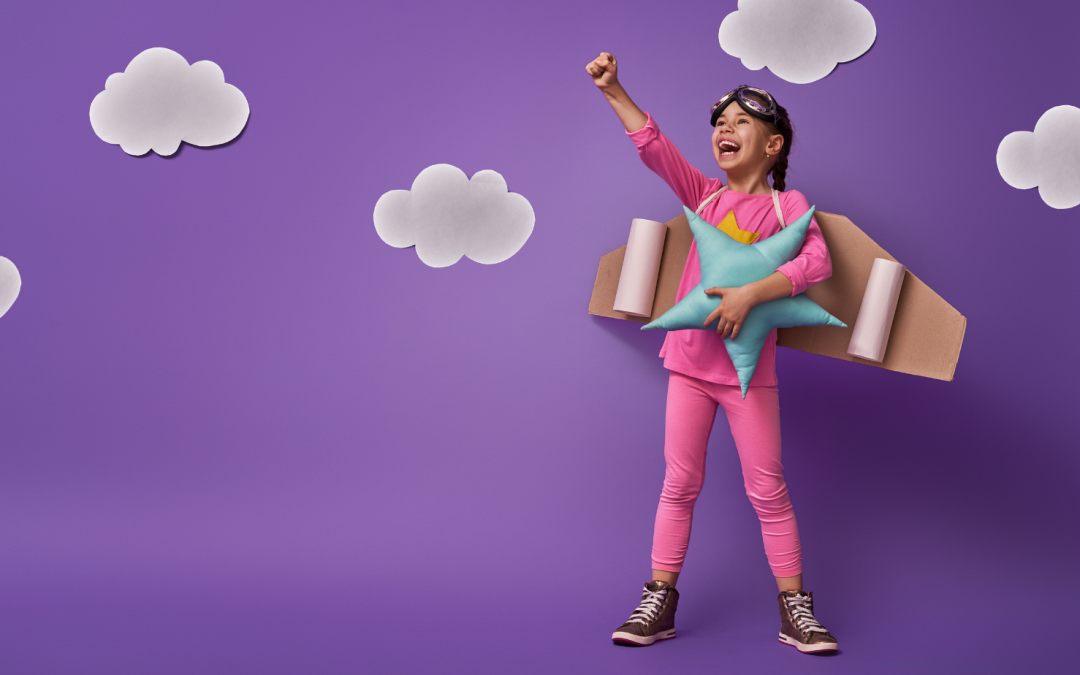 We have made three major cultural mistakes in Canada. We’ve elevated conceptual art in our schools, and in our museums (where the artist’s concept of a piece is more important than the finished piece itself). We’ve created an unbalanced expectation that our youth should value emotions, and thoughts, more than doing, and following through. And we’ve allowed our cities to become too expensive for artists to live in, play, and bring new art to life. All of these conditions have helped create an arts sector that is stale, unimaginative, and safe. And, we’ve reinforced it with political pressure, bureaucracy, and cultural apathy. Nobody gives a shit if the artists are starving.

As a tech consultant, podcaster, and science communicator, I call myself an artist, first. That’s what’s in my blood. That’s the brain, and the heart of who I am.  I made the decision not to make a living as an artist in Canada, because it allows me complete freedom to create. If you can fund your failures (and not make them dependent on some outside source that gets to decide how and when you can fail), then you will become a better artist. If you can’t fund your own failures, then switch to a cheaper artform. It really is that simple.

I think the greatest mistake that artists make is becoming dependent on a system that wants to shape them, limit them, and force them to produce at times when they should be playing. Conversely, an artist is also completely fucked if they have free reign to do anything they want. It’s actually a good thing when creativity is framed inside a loosely defined box, whether those lines are delineated by a disciplined artist, or by an outside source. Rare are the third parties that actually know how to construct a framework that allows an artist to thrive.

Do you know why I keep talking about failing? Because THAT’s what advances an artist’s craft. That’s what germinates new ideas. It is absurd to me that within the arts community, failure isn’t celebrated. In fact, the community tends to chastise artists who don’t fit in (which then creates an obsession about “fitting in”, which isn’t healthy for artists, at all). Instead, we should all be applauding an artist who takes chances. We should be in awe of the artist who strays from the pack. We should be having a party every time an artist gets in trouble, falls down, and gets back up. Most artists don’t play because they stop at “well, that sucks”. Yeah, it fucking sucks, because you just started. It sucks because you don’t know what you’re doing. It sucks because you’ve only spent a weekend on it.

We’re also obsessed with linear progression. As in, once you’ve started something, you HAVE to finish it. Nope. You can start something, stop, start something new, stop, go back to the first thing you’ve started, or start a new thing again. Art-making almost requires you to shut out everything you know about rules, “shoulds”, and “shouldn’ts”. Art-making requires you to be a child, again. A child doesn’t self-flagellate for every mistake they make. They don’t stop and ask why they should play with something. They’re not scared to share their opinions, until we train that out of them. An artist should always emulate a child, playing, discovering, exploring. It’s the only way to get back to the thing that makes you an artist in the first place.

We have to get out of our heads. We have to get out of the digital landscape, and back into nature, where things are raw, uncensored, and not governed by man. I watched a chipmunk try to get seeds from a large squirrel the other day. The chipmunk was thin and weary, because the squirrel wouldn’t let him near the most plentiful source of food. I watched him try different angles, hide behind tall grasses, try to sneak past and scrape at any remains. It would have made for a great musical! We can learn, and be inspired by nature. We’re too self-centered at the moment, completely preoccupied with human problems, and human desires. The art sucks. I don’t want to see another play about an “ism”.

There’s a collective depression affecting artists today, a year and a half into a worldwide pandemic. If you think you weren’t valued before the shit hits the fan, just wait until during, and after. And the thing I don’t understand is why we haven’t created MORE public spaces for artists, at a time when we need artists the most. I want roaming parades, and quartets at every street corner. I want visual art stapled to every hydro pole. I want big massive installations in every park. I want poets with microphones on rooftops. We have no idea how to treat a sick society. The virus is only 1/10th of what ails us right now.

An artist has to act. An artist has to fail. And when you’re living in the horror story of a plague, you have to act more. What we’ve learned from terrible events in history is that people need hope, and optimism to survive. You’ve been thrust into a milieu where happiness is rebellious, and virtue is tied to how miserable you are. Artists are rebellious by nature, so be rebellious. Do the opposite of what they expect you to do. Thrive. Do. Make. They don’t own you. You don’t depend on them. You might have convinced yourself that you do. But, you don’t. Nobody owns artists. And art-making doesn’t need to be tied to financial recompense. Find other ways to make money. If “artist” is your first title, then be that. It is who you are, and it is who you’ll always be.