Become what interests you 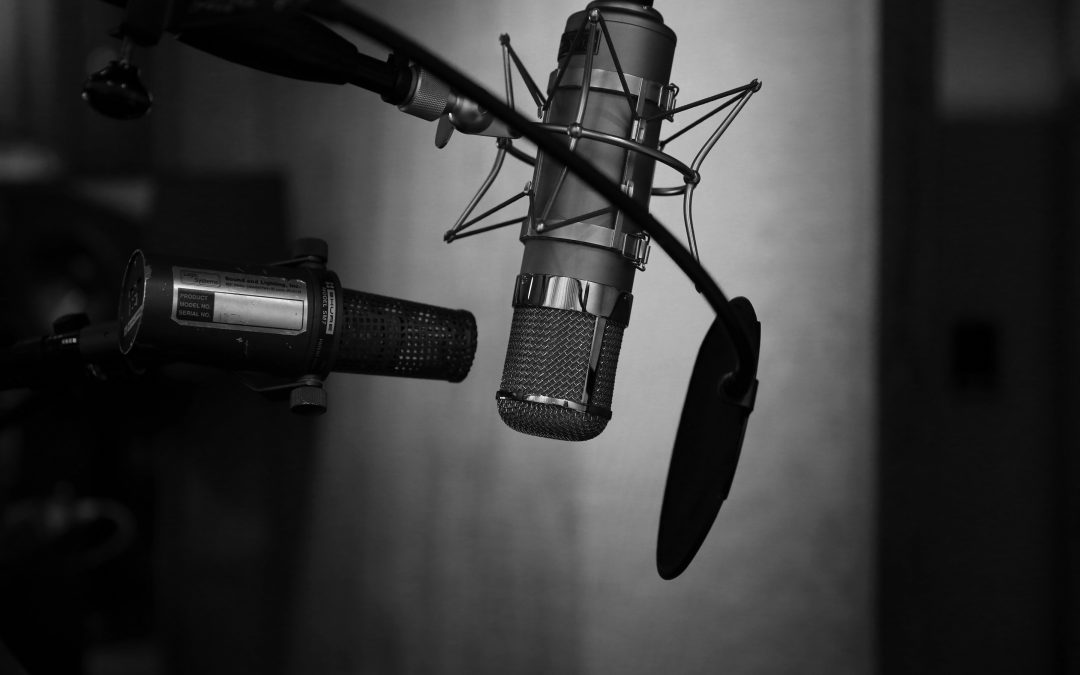 I listen to a lot of comedy podcasts.  More specifically, podcasts hosted by comedians.  I don’t watch a lot of stand-up, and in a lot of cases, I’ve never watched their specials.  But, I absolutely love their podcasts. Why? Because when comedians get together to talk, there’s no bullshit.  It’s all blunt, up-front, real-life conversations that aren’t sanitized for anyone or for any sponsors. A lot of comedians are sponsored by dick creams or supplement companies that pretty much give them carte-blanche to say whatever they want.  And I think that that’s what makes it so different from talk radio or any corporately-sponsored product: the freedom to have any discussion they want to have and the freedom to do so without a prescribed time limit, other than the availability of their guests.  That kind of environment changes everything.

That turns me on like crazy.  You’d think it would get out of hand, and most of the time, it doesn’t.  I’ve listened to honest conversations about money, about fame, about addiction.  I’ve listened in on their relationship woes, stories about their upbringing, and all of the issues concerning appearances, weight gain and the pressure to fit in.  Joey Diaz has spoken openly about his past, his incarceration, his failings early on and the success he’s enjoying now – but only because he worked his ass off and endured miserable conditions to get to where he is.  Bert Kreischer has had great conversations with his wife LeAnn on his podcast. Joe Rogan has interviewed countless number of scientists, historians and medical professionals. Whitney Cummings is coming out with her new podcast soon and I’m sure that’s going to be incredible. These guys are finally free to speak up not just about how they view the world, but about their own stories.

What I’m learning about comedians is that they’re a really curious bunch of artists.  Their artform isn’t just telling jokes – it’s converting curiosity into humour. But there are aspects of their curiosity that isn’t always funny, and I find that podcasts allow them to finally express that part of themselves.  I find it so endearing to hear grown men and women ask “what if” over and over and over again. What if? How come? Have you ever? Why not? Comedians are like five-year olds in adult bodies, and a big part of me is like that too and I’m finding all of this so fucking refreshing.  Finally. I mean, FINALLY, frank conversations about whatever two people feel like talking about. Sure, it often revolves around the world of comedy (which is interesting on its own). But, other times, it’s just two people talking about what’s quirky about themselves and about the world – and about how they experience the world.

That’s what I crave all the time.  Actual conversations that go beyond polite platitudes.  That’s why I talk to strangers a lot. Especially Uber drivers and cab drivers.  I have so many stories. My girlfriend finds it odd that I talk to strangers so openly, but to be truthful, strangers are the only people you can really talk to openly because there’s a good chance you’ll never see them again.  It’s why bartenders and hair dressers make for great ‘therapists’. That being said, I prefer to flip it around. I’m not as interested about telling them my story; I want to know about who they are. I want to know their truth about things.  Like, what scares them, what they’d rather be doing, what they think about late at night. The thing that comedians are able to do through humour is the same thing that documentarians are able to do with the right questions: they build a bridge between us and them.  In other words, we end up learning that we’re a lot more alike than we think.

And I think that if ever you’re wondering what you should do with your free time, you should become what interests you.  If I were more witty, I’d do stand-up, but that’s not quite ‘me’. But I am starting a podcast. Just for fun, just to see where it goes, just to see if I can replicate the experience that I have with Uber drivers on a weekly basis.  And then, who knows – maybe I can finally talk to the kinds of people that really interest me: doctors, scientists, artists, non-profit workers, blue collar workers, pilots, fishermen, etc. Maybe, I’ll finally get to explore all of my curiosity, on my terms.  It could be fun, right? I’m going through a weird phase in my life where I don’t feel the need or the desire to talk about myself or express myself in ways I used to. I’m feeling so much more interested in learning and listening. So, I have to do what I do best – follow the interest and see where it goes…