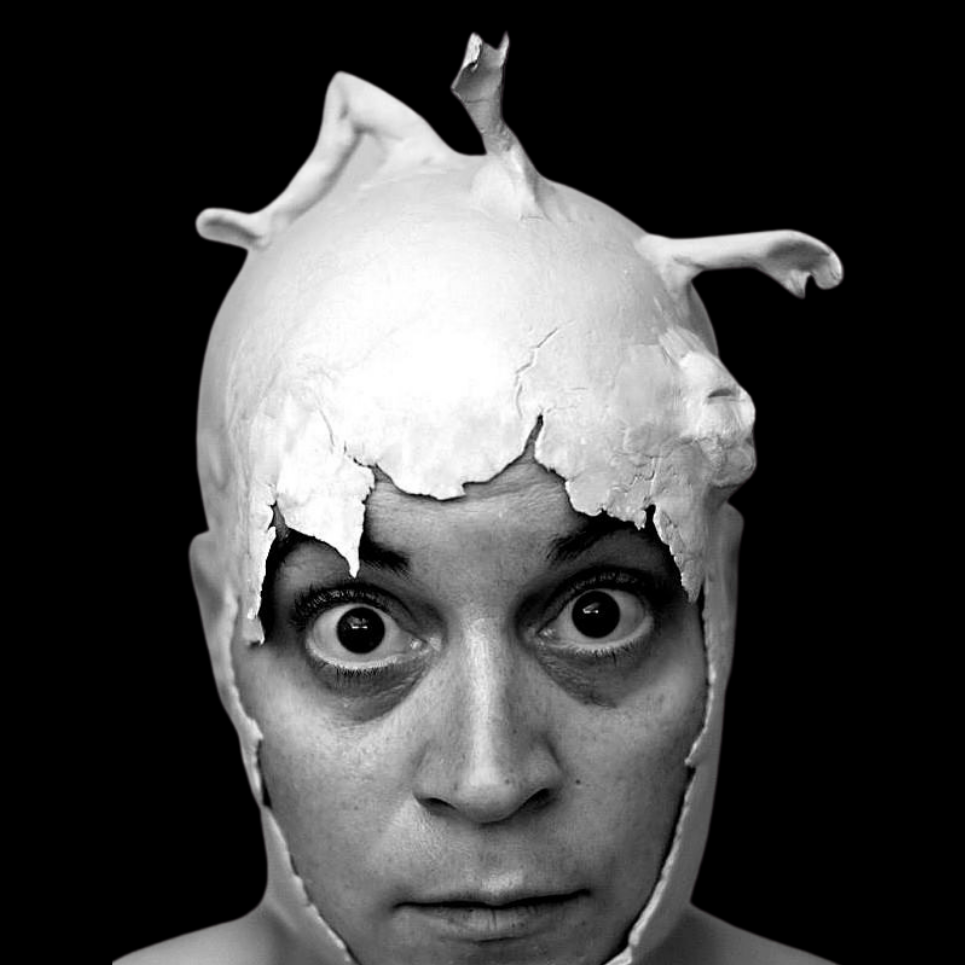 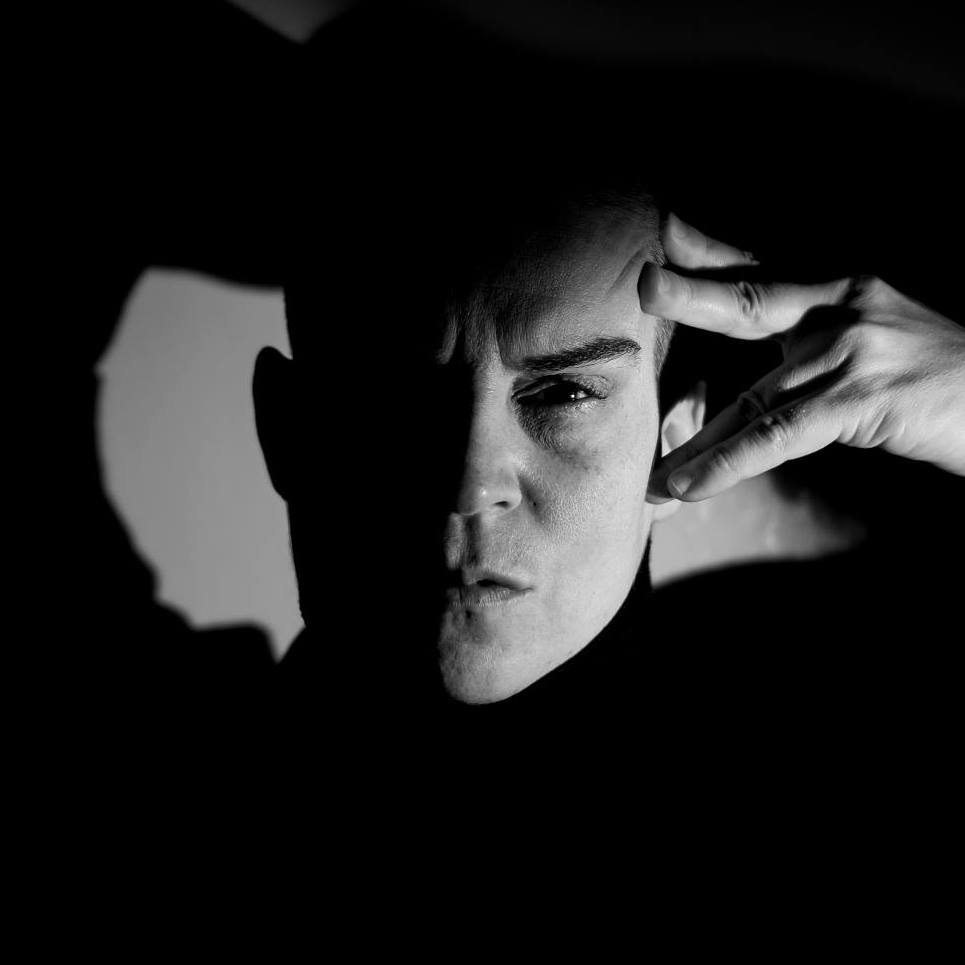 Born in Chelmsford, Ontario, Canada, Julie Laurin has had a prolific career in the Arts, in Tech, and in New Media. Widely recognized for her ‘no photoshop’ style as a photographer, Julie received international acclaim for her work with actors, and performers around the world. In 2020, Julie created a science project named “A Tiny World”, to explore the microscopic world. Later that same year, she launched a Twitch stream to share this world with the general public. Since then, she’s been featured on a variety of online sites like BoingBoing, Futurism and Laughing Squid, and was also interviewed for Radio-Canada, Ulyces, as well as in the scientific journal, Zygote Quarterly. Professionally, she’s also worked as a Software Quality Assurance Manager in Higher Education, as well as working in various Tech and Marketing roles in FinTech, and the video game industry. She founded a marketing start-up in 2010, named Silly Robot, to help artists and non-profits with marketing.

In 2021, Julie became the President and Founder of Yippee Ki Yay Inc, a digital media & marketing company that brings cool ideas to life, and helps tech startups with growth.

For work or partnership inquiries, please check out this page.