Bring me a battle. 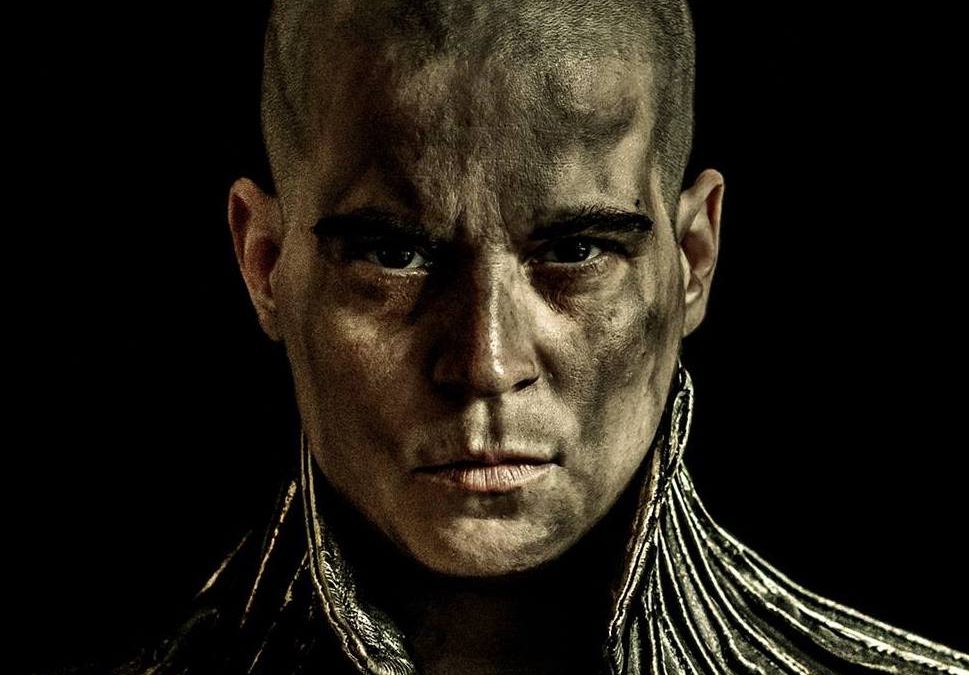 I was recently interviewed on a Twitch stream, where I was asked, a few times, about how I perceive failure. It’s something I hadn’t really thought about, probably because I stopped worrying about failure many years ago. During the interview, I was trying to figure out if there was a catalyst, a moment that changed everything. Like most 20 and 30 year olds, I’d always worried about what people thought of me. Contrary to popular belief, I was extremely timid as a young adult. And while I’ve had many personal and physical challenges over the years, I think it’s an accumulation of life experience that just got me to the point where I stopped seeing failure as a hardship. Instead, failure became something to chase after.

Let me explain… If everything in life is comfortable, it likely means that nothing changes. Nothing’s hard, so nothing forces you to grow. Nothing challenges your thoughts, so you keep thinking the same way. Nothing brings you extreme pain, but nothing brings you extreme joy, either. To me, failure and fear are closely linked. To avoid fear means avoiding the possibility of failure. And by avoiding failure, to me, it would mean not learning anything new.

The possibility of failure is everywhere, in every activity. Riding a bike. Climbing a mountain. Taking an exam. Even something as simple as using a microscope for the first time. I have squished and accidentally killed many microscopic creatures by accident, and through ignorance. Because I didn’t know what I was doing. Failure teaches faster than any other method.

More than anything, I love a good battle. I love winning. I even love not winning, because I love the feeling of knowing that I tried something. I try new things all the time, and abandon them, laughing to myself, “well then, that wasn’t for me”! Is that a failure? I don’t know. Who cares? It was a discovery. That’s it.

I do love a good battle though. But, I also choose them wisely now. As I grow older, I want battles that have a purpose. I want battles that prove something to myself, not to anyone else. I want battles that make me feel more alive than ever before. I have no desire to be liked by other people. I don’t care if you like me – that’s not why I take on the challenges that I choose to take on. If you see me as selfish, I do not care.

I have something to prove to the child inside of me. I have something to prove to the older version of me that’s going to appreciate me taking care of my body. I want to do things for nature, for the trees that have no say, and the creatures that have no homes. I fight constantly for my own way of doing things. There are things I haven’t learned yet, let me learn them on my own time.

I found myself scouring through rocks near a construction site this weekend. I found fool’s gold, and quartz, and a 250 million year old fossil. I think that we forget that battles don’t always need to be violent and hard. The greatest ongoing battle in life is the one we fight every day, in remembering that there is beauty and mystery all around us. You have to fight constantly to remember that, to not get distracted, to not get pulled into the vortex of gossip, drama, and greed. Because no matter your circumstances, no matter your richness, if you can remember what the Earth feels like under your feet, if you’re excited to wiggle your toes in the dirt, you’ll be ok. Because you’ll have won the most challenging battle of all: the fight to remain curious, and hopeful, in the face of everything else you’re “supposed” to be.