Do things the wrong way 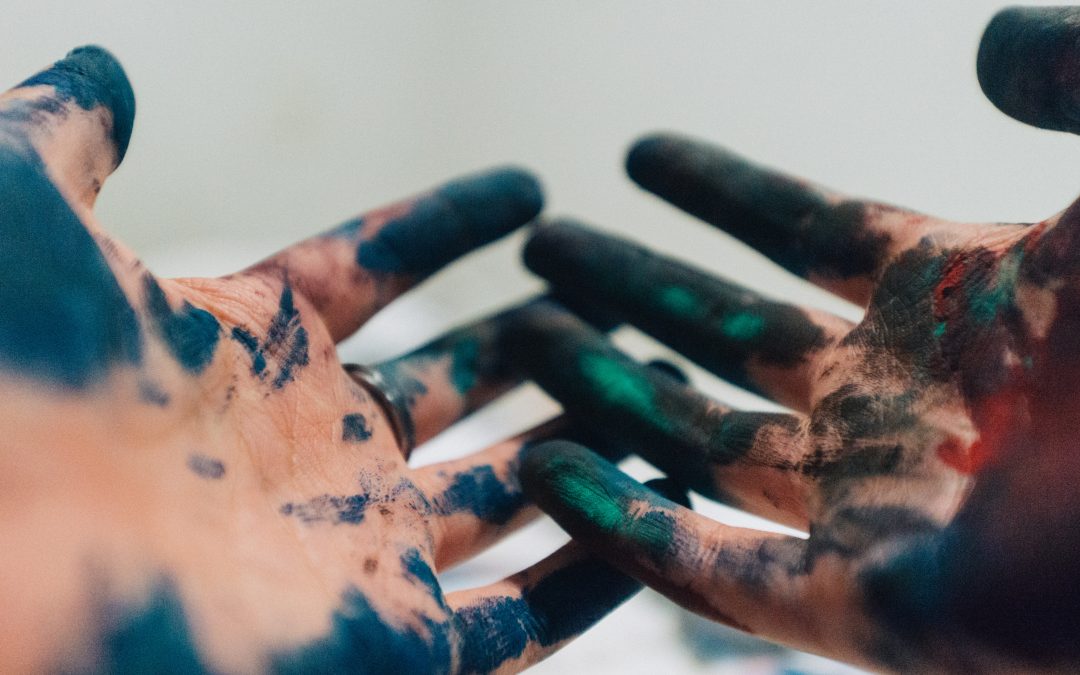 As I delve further into the microscopic world, I’m discovering some interesting parallels between playing with my microscope and playing with my camera.  I’ve always been a photographer who wanted to know as little as possible about the technical side of things because knowing too much can fuck with your creativity.  This practice likely stems from my career as an SQA Manager in the tech world where ignorance is bliss – the less you know about the inner workings of a system, the better you can test it (this is in direct defiance of a different school of thought in SQA which believes that devs make for excellent testers – to each their own).

That being said, the reason why ignorance is so important is that it forces you to concentrate on the main objective and only learn about the technical stuff you need to make it happen.  For example, in photography, I knew I wanted to create work that was distorted and looked like it was Photoshopped, but wasn’t. I learned how to see before I even learned how to use my camera.  In fact, it was another photographer who spotted my mistakes and taught me the basics about aperture and ISO and sent me back on my way. I was an artist with a camera and I wanted to keep it that way.

In microscopy, I’ve done the same thing.  I haven’t really looked up much about how to use my microscope yet; I’ve just been exploring.  I view all of my samples in petri dishes which you’re not supposed to do with a light microscope – you’re supposed to use slides.  I unscrew two of the longer ‘lenses’ (heck, I don’t even know what they’re called) so they don’t get in the way and I rely on the two smaller ones to do my viewing and photography.  This allows me to view more subject matter quickly, rather than use one or two drops at a time on a slide. It also allows me to capture the effects of a small snowball melting rather than just a few snowflakes on a slide.

It sounds simple to do, right? Experiment because you can? Problem is, not a lot of artists do this mostly because they’re stuck in the mindset that there’s just one way of doing things. And I think a lot of artists don’t grow because they’re trying too hard to do things the right way.  They look at too much art, they hang out with too many artists, their whole world is influenced by people doing it “right” (or the perception thereof) that they’ve not given themselves the liberty to do things wrong.  Very few artists truly experiment and many of them fall into the trap of saying “it’s good enough”. Thing is, if you’re saying “good enough”, chances are, your work isn’t that good at all.  They also tend to fall into the trap of making everything they do commercially viable. Why not devote at least 10% of your time to trying new things?

As a photographer, one of the most common things I hear from people who are interested in photography is that they’re waiting to be able to afford a good camera.  If you’ve got a camera on your phone, you can be a photographer. I never had studio lights – you can work with available light and make that your niche. In fact, you’ll probably learn better if you work uniquely with available light for a while.  There are so many misconceptions about what it takes to do photography and that mostly stems from peer pressure within the industry itself (as well as marketing from camera companies). I suppose that in the end, it really depends on what you want to do with it, but if you want to make art, it’s perfectly ok to do it the wrong way.

And I say ‘the wrong way’ because people won’t take you seriously…until they see the results.  I earned a great deal of respect from people in the arts and entertainment industries simply because my results were solid.  My process didn’t matter and neither will yours. I think that’s why I tend to dissuade people from schooling. Schooling will teach you one way of doing things and will very rarely give you the freedom to do things the wrong way.  I’m sure that very few photography programs will allow you to skip the studio lighting courses. Go to school if you want to be a photographer – experiment on your own if you want to be an artist.

Because, I assure you, once you’ve been indoctrinated, it’s very difficult to break out of the pattern of doing things right.  And the funny thing is, the people at the top of the arts and entertainment industries tend to do their work in all sorts of innovative ways!  Of course, we only see the end result, but you’d be surprised how many DIY solutions go into film-making, music-making and stage performances. And frequently, it’s the beginner, intermediate, academic, and local professional circles that will wear you down if you’re not careful. It is very, very hard to go against the grain, locally.  It’s why I always suggest that people connect with artists outside their local circles and look at what’s being done internationally. The wider your scope, the better the chances that you’ll meet other creative people who are as curious and as experimental as you.  Eventually, if you keep at it, you’ll prove people wrong.

Great art requires a certain ability for you to endure criticism from peers and know-it-alls.  (Meanwhile, don’t forget that your audience matters!) The real joy in letting yourself do things the wrong way is that you end up being able to do so much more with so very little.  With time, when you do get access to better tools and better equipment, it opens up new doors for play and innovation. Heck, sometimes you end up sticking with DIY solutions because they end up proving to be more useful than their luxurious counterparts.  But first, you HAVE to get into the mindset that it’s totally ok to fail, to learn how to do something outside a curriculum, to ignore what your peers have to say about your process. Once you develop that mindset, very few obstacles can get in your way. And these days, you can easily find any technical info you need to get the job done.  The one thing that’s not easily found? Creativity. That one depends on you.