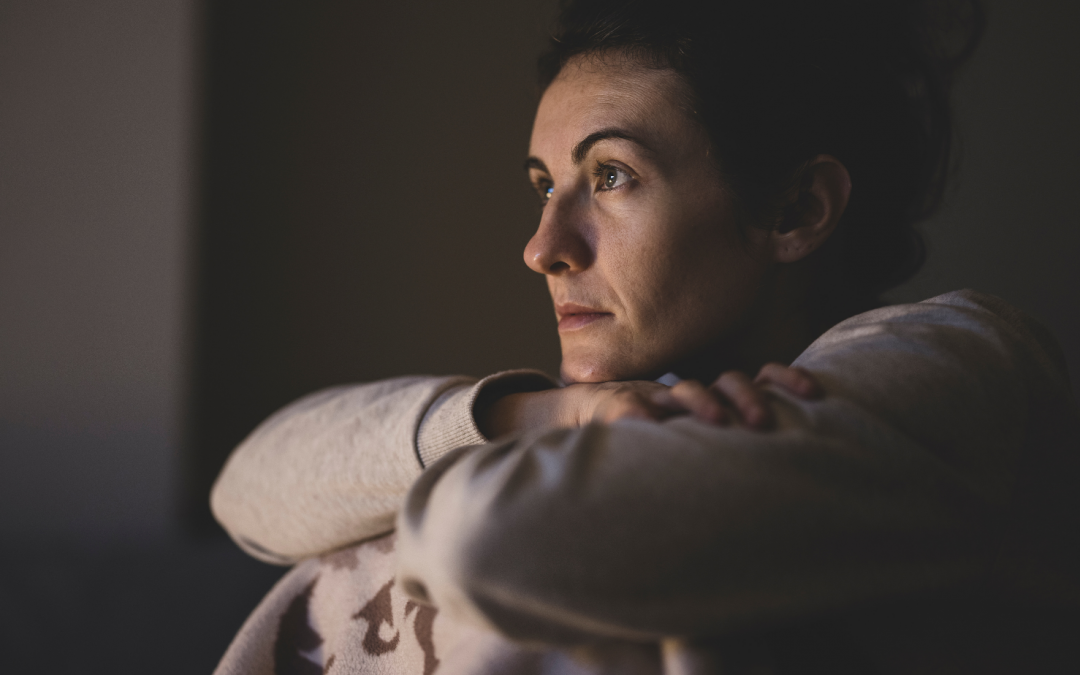 How do we balance thinking about doing things vs actually getting them done? I have experimented with all sorts of ways of doing things. From thinking about an idea for years, to just jumping into a massive project without a plan. Both, as you can imagine, are futile when it comes to producing results in the long-term. At the very least, the latter produces something. And I think that’s an important point to remember.

That when you’re not sure if something’s going to work out, or you’re not sure what you want to do, you just do something. There’s no better way to learn more about the possibilities than to actually explore them. By getting things done, even when you don’t know what you’re doing, you’re already 90% ahead of everyone else. And you’re giving yourself a chance to inquire new information that you didn’t have before.

It’s called ‘starting’. You don’t become an artist by thinking about drawing. You start with drawing bad drawings. You’re not a leader in your industry because you’ve read a lot of books on innovation. You have to actually lead, and innovate.

That said, here’s where I apply a limit to that rule. Are you spending a lot of money on it? If the answer is yes, you have to temper your impulses to just seek out action, especially if it could affect your ability to pay the bills, or to pay your employees. Do other people depend on you for results? Yes? Then plans matter. Research matters. Knowing what you’re getting into, and how you’ll get into it, matters.

If you fall into a “this is really risky” category, then you better have a “how-to” plan that lines up with a “why”. If you don’t know the “why” and much of the “how”, then you’re just spending frivolously. I’ve seen companies lay off half their staff because they spent too frivolously. I’ve also seen companies sell at a loss because they’d been too scared to actually innovate.

In all of my years of experience in the arts, and in business, I’d say the thing that holds most people back is idealism. It’s the “stuck in one’s head” syndrome. I’ve known many people who were all talk. People who have grandiose ideas, but never produce anything. People who are constantly in books, in seminars, in courses, but never actually ‘doing’. I’d much rather hire a marketer or an artist who has worked on 20 projects than one who has spent their adult life in courses, without actually applying anything they’ve learned.

On the flip side, in Tech and especially in the younger tech start-up community, there’s so much emphasis on action, that it causes a form of recklessness. Nobody thinks about the impact of a new idea. Digital marketing has also gotten so action-based and formulaic because people think they can just copy what worked for a unicorn idea in the past, and then call it a day. Problem is, that doesn’t produce good results. It just ruins the web, instead.

Look at Wordle’s success. It’s so easy to create clones of everything these days, that the minute something is successful, you end up with 100 clones of the same thing. ‘Copy what works’ can sometimes be a strategy, but it’s not much of a plan when it comes to a new product, if time hasn’t been spent on figuring out what makes it different, or better than the existing stuff out there.

Purple Cow really nailed it in terms of presenting the argument that it doesn’t really matter if you’re doing the same thing that everyone else has already done.

But, that’s not the whole story. I’ll tell you this: about 80% of the advice I give out to clients gets ignored. They don’t want to stand out. Or, they want to be the one who comes up with the ideas. This isn’t even unusual – this is just how things go in our field. And while a lot of marketing professionals just milk it, I struggle with it a lot. It’s hard wanting to see people succeed, but then watching them jeopardize their own success because they’re too skeptical, or scared.

In the end, choosing between doing vs planning is like making a choice between two extremes. I have found that if there are few risks or side effects involved, you’re better off ‘doing’. But, if you’re needing to make money, or you’re spending someone else’s money, or you’re responsible for human lives, don’t be reckless. Slow the fuck down and do it right.

(P.S. If you want to know how to get out of your head, do something every day, in a manageable way. Write for five minutes, draw for twenty minutes, code for an hour. Increase the time spent on it if you’re enjoying it. Pivot to a new activity if you’re not enjoying it. Repetition will teach you, and it’ll train you to do things instead of thinking about them. It’ll also get you into the mindset of not being afraid to take action.)