Execution is more important than ideas 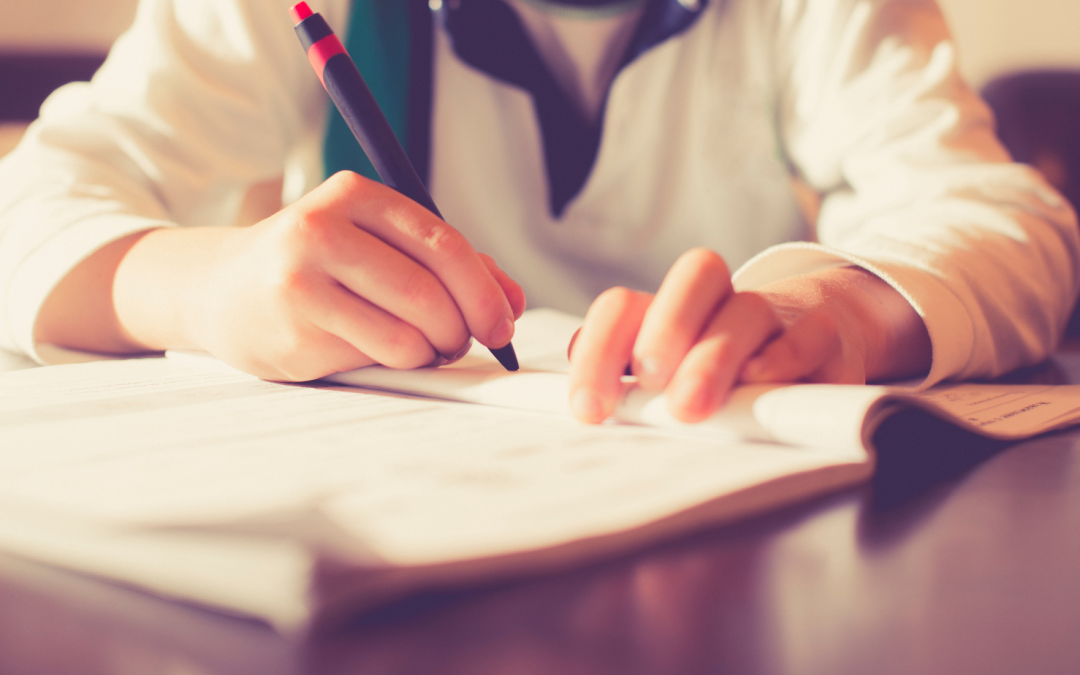 Here’s what I’ve learned over time: your idea doesn’t matter. There are plenty of people with good ideas. There are very few people who can actually properly execute those ideas. It’s the execution that matters the most.

There. That’s it. That’s the golden rule.

Of course, it’s simplified. An even truer fact is that most good ideas don’t leave people’s heads. Most people let their ideas ruminate for far too long. They linger on the unknowns, the specifics, the hows and the whys. They think of all of the things that could go wrong. They judge their idea for months instead of just trying it and testing it. They come up with the costliest way of doing it, instead of looking for the cheapest way to make it happen. They make assumptions instead of doing research. They think their idea is the best in the world, but they never even bother to bring it to life. People will find all kinds of excuses to not even try.

And if they do try, they still manage to hijack their own project in so many ways. Most people will not move beyond their first failure. Humans have this curious tendency to get in the way of their own progress. Usually, that’s because they’ve never dealt with the underlying issues that stunt their growth, whether that’s lack of confidence, sadness, or in some cases, their own circle of friends. I hate to say it, but your friends might be encouraging you to fail. Take a closer look. Sometimes, people’s habits get in the way. They get sucked into the never-ending news cycle online. They’re hooked to social media. They’re drawn to gossip, they eat poorly, they sleep poorly, they say “yes” to everyone for everything. Their underlying lack of discipline makes it impossible for them to make free time to work on their ideas.

Once you learn how, and when, to say “no”, it becomes your greatest superpower in your life.

There’s a reason I haven’t mentioned fear yet. Fear, in my opinion, is best managed through exposure. As in, if you’re scared to fail, or scared to succeed, the only way to beat that is to start doing. Fear of doing is like fear of spiders. The more you read about spiders, the more you watch videos of them, the more you see them in real life, the more your fear gets replaced by curiosity, or nonchalance. Fear happens to everyone, even the ones that don’t seem scared at all. I still get scared. I’m always scared. But then, I think of the flip side. If I succumb to fear, I’ll have to do something else that I really hate doing. So, fuck fear. It’s just getting in the way.

All of this is obvious stuff that just gets rehashed in every single self-help book out there. And yet, people don’t seem to get a good grasp of what it takes to get things done. A part of me even wonders if it’s personality-based. As in, it all depends on how your brain is wired. It also depends on your surroundings, including your friends and family, your spouse, your time on social media. It’s rarely just one or the other – lack of doing appears to be multifactorial. You have to find the best way that works for you.

Here’s what I do know about execution though: it never has to be perfect. But, it almost always has to be better than “good enough”. And your first iterations will always suck. I had a client once who thought that they needed to present a perfectly polished social media presence. To which I replied, “you’re not even on there yet – let people get to know who you are, and iterate from there”. Polished is for later. But, I would also argue that if your project is a team effort, don’t skimp out on the team. Get polished people involved, and a list of priorities established right away. Make the baseline GREAT, not “good enough”, and definitely not broken.

In the software industry, there’s this belief that ‘first to market’ is the only thing that matters. What most start-ups don’t realize is that sure, you might get first to market, but your idea is most likely easy to copy. And unless you’re first to market AND your product is awesome and easy to use, your first client might be your only client, in the long run. It won’t be enough to sustain you if you stick with “good enough”, or worse, broken. I’ve seen companies go bankrupt with amazing ideas, and very poor execution. “Yeah, but it works!” is such a common mistake. It doesn’t matter if it works if everyone hates using it. A beautiful UI also doesn’t make up for a lack of innovation or functionality. The two always go hand in hand in a product that’s well executed, even if it’s just an MVP.

Same thing in the arts – I’ve seen great playwrights give their scripts to terribly managed theatre companies that fucked it all up, and the plays were a bust. If you have a good idea, keep it close, and only put it in the hands of the right people.

One of the best things I did later in my career as a fine art photographer was to only work with the best. “I want to work with you!” – I got emails like this almost every day for a few years. I kid you not, it was such a regular occurrence that I had to start filtering my messages to ignore any unsolicited emails. Instead, I sought the best, and sent them a portfolio that they couldn’t resist. My messages were never declined, and I got to work with everyone I contacted, even the famous ones.

There’s a known saying in the industry that once you start rejecting mediocrity, you start to get higher quality work. You start to produce higher quality work, too. The more you surround yourself with people who are dependable and can execute well, the better position you’ll be in to bring your own ideas to life. And in the world of work, I think most people don’t even care what product they work on, as long as the execution is sharp, and beautiful. Clients, customers, employees, contractors are all attracted to projects that do more than just innovate. They’re attracted to projects that work smoothly, that plan each step to reach certain benchmarks, that value quality. In the arts, boy is it ever nice to work on a project that cares about quality!

I find myself writing these things sometimes, knowing that it doesn’t make a difference. That’s never been the purpose. Instead, it’s articles like these that I refer people to when they ask me “how did you manage to do it?”. I surrounded myself by the best, I came up with ideas and immediately executed them, most of them were failures, and I just tried new stuff all the time. And, I devised a killer portfolio to make up for my lack of credentials. The latter is an article for another time. But, now you know – a great idea isn’t a great idea until it’s proven to be great. And it’ll never be great if you just aim for “good enough”, in the long term.