I want to write about science 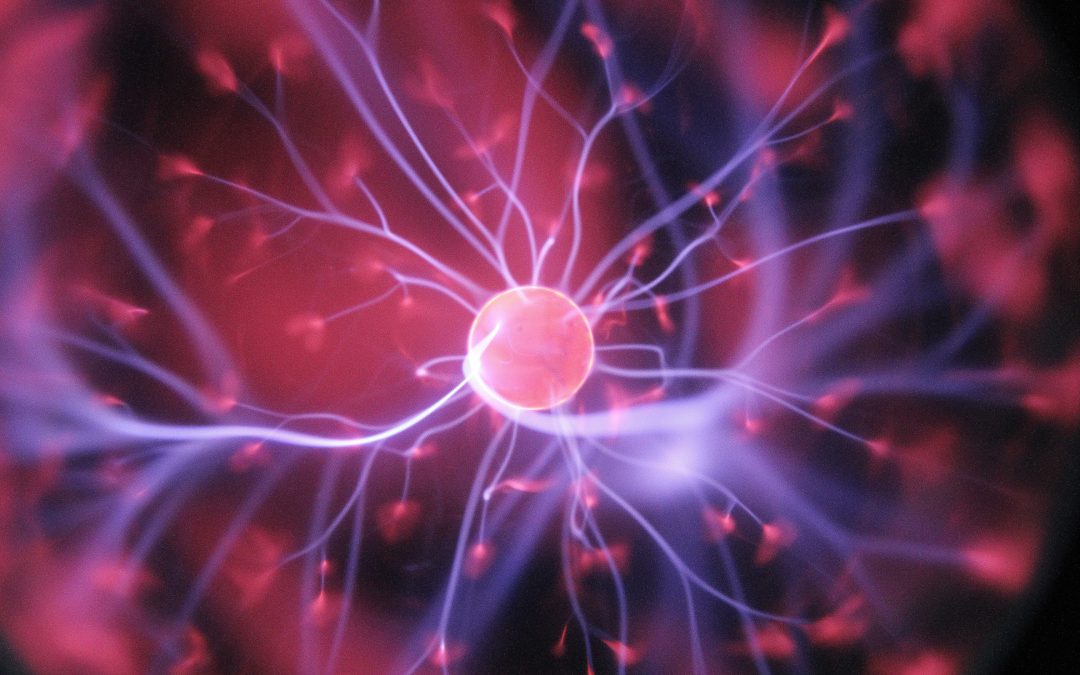 My interests have always worked in phases.  Some have lasted longer than others, but on average, I take up one or two new interests per year and they usually last between six months to several years.  I’ve not really been able to sustain one single interest over decades. I always need a break to explore something new. I suppose my main interests have been in the arts.  Even when I’m not producing, it doesn’t change who I am – I’ve always been an artist – but, it does change how I use my time. I may not create any artwork for months or years at a time, and then all of a sudden, I’ll find myself working on four artistic projects all at once.

Artistically, I’m going through a dry spell at the moment.  I get little spurts of inspiration, but nothing that gives me the drive to really dive into a project.  Things have changed a lot in my life and when an artist evolves, there may not be an artistic product of that evolution for a long while.  Things have to settle, questions have to be answered, purposes have to be resolved. And that’s the thing: what you have to say as an artist changes as you change.  And if you try to cling to the past, you’ll just imitate who you used to be. It becomes an act of reproduction instead of an act of creation.

My interests were varied from the very beginning.  It’s really no wonder that I dropped out of university six or seven times.  I lost count. I couldn’t pick a major. I was annoyed with the idea of having to follow a prescribed program.  Why would I want to learn about modern art when I’d rather spend months on gothic architecture? Why would I want to endure a mandatory course in English when I’d rather learn about microbiology, in-depth?  It felt like a waste of time and money and I am not very good at doing things that feel like a waste of time and money. I can’t even do them half-heartedly anymore. I just don’t do them at all.

It’s taken me some time to figure out what I want to blog about.  It’s easy for me to write about the arts because I’ve proven myself in that field.  I’ve flipped things upside-down and simply did them my way, with great results. I’ve earned the respect of my peers around the world.  I am comfortable with the arts. But… I’ve lost interest. I don’t really want to write about artistic stuff. Maybe here and there. What I really want to write about these days is science and medicine.  It’s my latest obsession. (I had a brief couple of years obsessing about this in my 20’s, too, but it faded when I had to concentrate on my career in IT). And now, this little thing called “imposter syndrome” hangs over my shoulder, “you’re not qualified to write about such matters”.  Ugh. Go away. Plenty of non-scientists write about science. Plenty of non-medical professionals write about medicine. I CAN write about it. It’s just more time consuming, that’s all. And I’ll have to block out the time. I’ll have to figure out how I can make this happen.

As much as people wish I’d combine the two, art and science, I’m very happy to keep them separate.  They are, to me, two different worlds that I find equally fascinating but which I have no desire to combine, though that could always change later on.  Besides, I’m still figuring out what topics interest me the most. Right now, it’s fungi, infectious diseases, and the history of medicine. Artistically, I just don’t know anymore.  The art world has turned me off as of late. It is too politically involved, especially locally. And for things to really work for me artistically, I need to collaborate with like-minded individuals.  I’m not sure what’s most difficult these days: finding people to collaborate with who still believe in magic and imagination, or finding a place to buy concave slides for my microscope. Everything suddenly becomes very hard if you have any interests that aren’t mainstream.  And when things get hard, you have to just pick one and run with it.

And so it goes, I’ve just given myself permission to blog about science.  Just like that, much in the same way that when I first started photographing, I shared my images online.  I look back on them now with disgust – they were terrible! But, it’s impossible to be perfect at something the first time around.  I’ve always lauded obsession as the key to success, but patience ranks right up there, too.

Be patient with me, I’m still learning.  And so begins the journey…