January 2021: A different kind of year 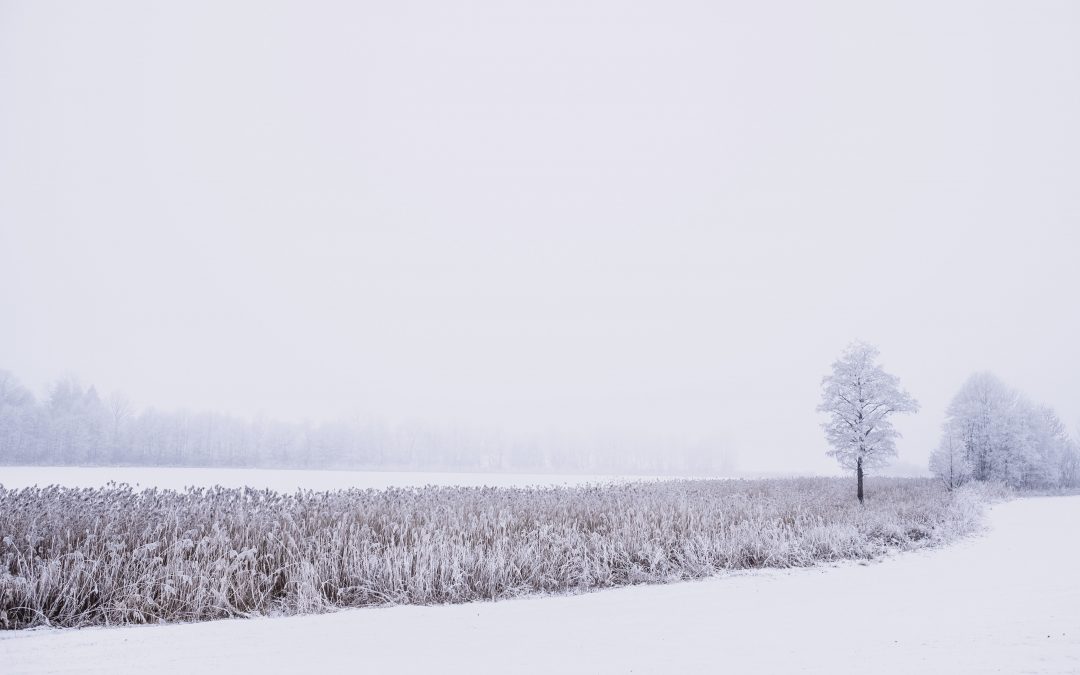 Every January, I usually take the month off from the news, and from the Internet. I have usually spent my January time outside, or reading books printed on paper. This January, I haven’t even begun to read any of my new books. It’s a year unlike any other year, because this year, I am trying to build a company that revolves around digital media. Naturally, that means that I can’t take the month off.

Every event that has happened in the past year, from the pandemic, to the handling of the pandemic, to being laid off, and then navigating the circumstances of that event have reinforced what I have long believed since my 30’s: we are not in this together. Sorry to be a bit of a downer, but I’m at this odd point in my life where I don’t believe half of what people say, I don’t trust anyone in a suit and tie, and I most certainly don’t trust any of the companies that currently rule the world. So, this January, I find myself feeling far more alone than I ever have.

I’ve also had this odd sense that time is moving faster. Have you been feeling that way, too? When you’re thrown into unemployment in a field that disgusts you to the core, it feels a bit like that fig tree passage from The Bell Jar. With the accumulation of skills I’ve obtained through the years, with the wide variety of hobbies and interests I’ve pursued, I’m a really well-rounded individual. And, as I type this, I’m filled with a bit of anger, because I’m also an incredibly competent individual.

I have worked for some terribly incompetent, terribly impersonal and terribly inadequate men in my life. I have a basket full of stories that would either bore you to death, or have you reacting with an enthusiastic, “me too”! The point is, I’ve often felt far more competent than some of my superiors in the workplace. The only thing separating me from a similar title was that I didn’t know who they knew. I wasn’t part of the network, and I certainly would never climb a ladder if it meant having to say “yes” to everything. Throughout my 25 years in the workforce, I clung to that precious “no” because sometimes, it was the only thing that made me more human than them.

This year, I have chosen three different fields to specialize in: podcasting, digital marketing, and science communication. Three things that I love enough to the point where I feel justified in having them replace my free time. Free time is the most precious thing you’ve got. You better fill it with something that doesn’t make you hate yourself every day.

I visited the dentist today and one of the hygienists asked me what I was up to these days. When I told her I’d changed fields and was starting to build my own company, she simply replied with, “I’m not surprised!”. People aren’t phased at all to learn that I’ve taken up a new project, or that I’ve decided to go all in on a new idea. They’re not surprised. But, I am. I’m always surprised. I always think I’m going to fail. I always think it will not end well.

The thing that makes me the saddest about the state of our current digital presence is that we don’t write about ourselves anymore. We write about others, often in a derogatory way. We write with a sense of expertise, and a sense of urgency. As though the world will explode if we don’t express our opinions enough about whatever daily topic has captured everyone’s attention. I don’t care. I just don’t care about any of it.

Compound that with the fact that today’s digital media is heavily manipulated by formulas and recipes, and that even this blog entry is not “optimized” enough for SEO, and therefore, no one will read it – I don’t care. I mean, there is a part of me that has been contemplating going into the funeral industry. I’m not even kidding. That’s my backup plan. Death is quieter. Plus, I’d be happy to get into the green funeral industry. I’ve been an advocate of it even before it was noticed by profiteers and technologists.

So far, January has been a long collection of short, grey days. There’s not enough time, and it gets dark far too early. I’m scared, and I work alone. Yet, I’m the happiest I have ever been. At least things are in my control now. My failures and accomplishments won’t be decided by a person in power that I’ve never met. I got laid off by someone that I don’t even recall having ever spoken to.

I’m not really sure what the future holds. My plans, these days, are made by the hour. But, what I do know is that I’m not about to throw away everything that I have learned about how not to do business. I used to hang on to the word “no” in the name of humanism, but now, I hang on to it as a means of power. And the same can be said about the word “yes”. When you’ve levelled up another notch in life, it’s these little words that determine who you have to work for, and who you want to work for. It’s these words that determine the outcome of a project, and how far it goes. If you want me to say “yes” to you, you had better impress me. You had better be kind. And you had better be competent. I’m not joking – I’m done working with losers.