Life during a pandemic: a list of whimsy films 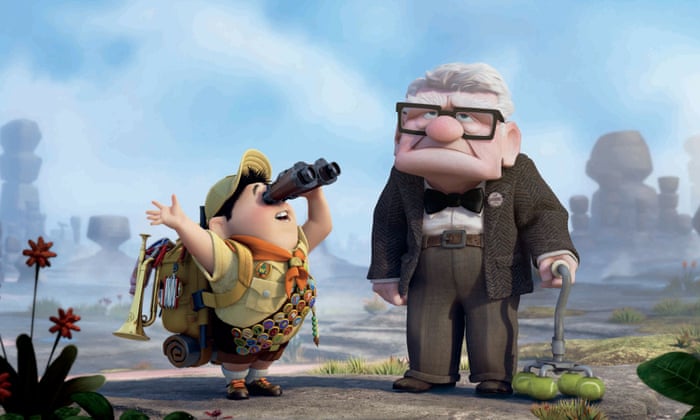 I’m a big film nut. I love movies. Especially during challenging times. And since we’re all shut-in for the next little while, I thought I’d share a list of fun and whimsical films that you can watch from the comfort of your home.

So, where can you stream these films? First, check the usuals, like Netflix, Prime, iTunes, and Disney Plus. But, if you can’t find them there, there are other providers to use (legally) to rent or buy films online. If you own a Playstation, check out the PS store. I’ve rented films there for as little as $2.99. Also, Youtube now rents films and tv shows, too. You can rent at the Cineplex store, and Universal is about to make their new films available online as well. Other than that, there are many other providers, so you definitely won’t be deprived of entertainment during these trying times. Here’s my list of top films to watch to lift your spirits:

I’m a big fan of Italian films, so I have to recommend this one, as well as Benigni’s other film, “Le Tigre et la Neige (The Tiger and the Snow)”.

THE TIGER AND THE SNOW

Because, Roberto Benigni can make any tragic feel less tragic.

Another Italian classic film, by my favourite director of all time, Giuseppe Tornatore.

Who hasn’t heard of Amelie by now? But, there are other films by Jean-Pierre Jeunet that are just as amazing. A few recommendations include, “Delicatessen” and “The City of Lost Children”.

I barely remember this film, and it’s on my to-watch list this month. I just remember absolutely loving it.

If you’re in your 40’s, and you have kids, now’s a good time to introduce them to the best kids’ film from the 80’s. (Or, you know, watch it on your own ’cause it brings back great memories?)

Up for something a bit more whimsy AND romantic? Benny and Joon is one of my favourite film from the 90’s, for sure!

SPIDERMAN INTO THE SPIDERVERSE

Probably one of the best animated films of all time, and really easy for non-anime fans to get into it, too.

Yes, another Miyazaki film that I highly recommend!

Ok, it’s sad, it’s really really sad, but it also unravels into one of the most beautiful and most whimsical films you’ll ever see!

I could add a bunch more, but I’ll leave it at that for now! Feel free to recommend more in the comments section! And most of all, in these trying time, be kind to one another… at a distance, of course. 😉