Life during a pandemic: why slowing down is good for everyone. 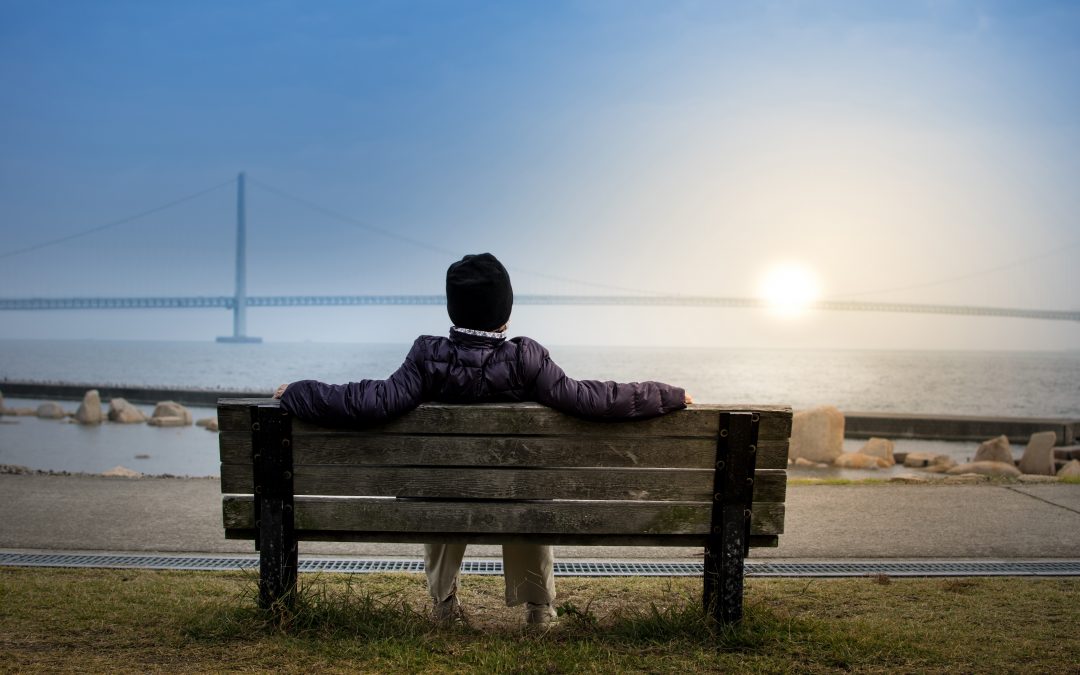 I have been mulling over what to write these past few days. I’ve been watching (and preparing for) the pandemic spread since I first learned about it in December. It’s been hard. Let me clarify, it’s not been hard living in isolation. It’s been hard watching people not take it seriously until the very last minute. And there’s not much that I can say that hasn’t been already said. We didn’t prepare properly for this. Anyone who did prepare early was ridiculed, anyway. We haven’t invested enough in healthcare, and Canada has only about 10-12 ICU beds per 100,000 people.* It’s a disgrace.

That being said, I think there’s a flip side. The world is slowing down. Our rat race has slowed to a crawl, and that’s a very good thing. If there’s one thing that people with chronic health issues know, it’s that when you have downtime, when you’re forced to slow down, you have no choice but to examine your life. And that means confronting realities you haven’t wanted to face before, as well as embracing the things that really matter. Like family. Like health. Like community support. It means taking the time to contemplate your future, and re-prioritizing what matters in the present moment.

Amidst all of this though, there are still employers, and employees that can’t seem to think beyond ‘business as usual’. It’s not business as usual. Even for people who have always worked remotely. It’s not life as usual. People are stressed, they’re scared, they’re worried. And pretending this massive world event doesn’t exist is disrespectful and downright dangerous. In the case of people having to go into work for non-essential jobs, I’m so sorry it’s like this. I hope that you can join in on the scores of people who are already planning on job-hunting after this pandemic is over. There is a lot of talk about this on online forums right now, and that’s a very good thing. People are finally realizing that they deserve better.

The rat race has a tendency to turn us into monsters and machines. We prioritize things that don’t even matter. Most reports, most meetings, and most projects don’t matter. We automate things without even asking “should this really be automated?”. We plan for today, tomorrow and maybe a month later. But, we don’t plan for years down the road. In fact, there is hardly any risk analysis these days, and we don’t value preparedness for anything in the workplace anymore. Good luck getting even a roadmap done for a project. Everything has gone “agile”. Everything has to be done now, and it doesn’t have to be done well. It just has to be done now. Because, speed. We compete against each other for made-up job titles that aren’t secure, and that pay a pittance compared to what the owners earn in profits. We rush home, we rush to cook (if we cook at all), we rush to put the kids to bed, we rush to clean the house, we rush sex, we rush to go to sleep, we toss and turn, and then we rush out to work the next morning. We rush because everyone else rushes.

And now, the rush has stopped for most people, and I think it has the potential to change how we live, for the better. But, it won’t happen in groups. We won’t get massive walk-outs, we won’t change how we vote en masse, we won’t suddenly invest in healthcare. And no, we won’t get universal basic income because governments have seen the light. Groups ruin it for everyone.

The kinds of changes that I’m talking about require individual action. It requires the guts to say “I’ve had enough”, it requires the courage to go against the herd. When you lead by example, you’d be surprised how many people slowly follow suit. And standing there begging people to change the system isn’t going to work. Changes need action, and they often start with one person, followed by another, and followed by another. So, I ask: “we rush because everyone else rushes” – but, after this, do you really want to go back to that? It’s a worthwhile question to ask, even if the answer is ‘yes’, for now; because let’s face it: most people are financially dependent on the rush. But, they’ve never taken the time to consider other options. So, asking the question now, while you have time to think about it, is a good thing. There hasn’t been a better time to think about it. Because right now, there are far more options than ever before. Remote work has been growing steadily in the U.S. Could we see more growth in Canada, finally?

The hardest hit, the poor, the unemployed, the university students, and those who need treatment and care will likely be experiencing this slowdown in a completely different way. It’s hard to remain optimistic when you’re worried about the next day. But, I think that’s why we need to change our work culture. ‘Profits before people’ has been status-quo for too long. And truthfully, I think that it’s simply because everyone has been engaging in this crazy pace for so long, that no one has had any time to reflect on what that pace has been doing to them, and their family!

We absolutely need to slow down. Collectively, I’m not sure it’ll happen. But individually, you can do it for yourself, and for your family. If you’re a parent, seeing you slow down now will set a good example for your kids, especially if they’re about to enter the world of work. And if you don’t know what to do with your kids while they’re at home due to school closures, teach them how to cook, how to clean, how to fix things, how to garden, how to play catch. Teach them about money management, how the weather works, how to fold clothes. Pickup a new hobby with them. Play video games with them, take a stroll through their world. Go outside for a hike in the forest. And if you don’t have kids, now’s a great time to take things slowly, too. To go into nature. To paint. To write that novel you’ve always wanted to write. Make love with your partner. Be romantic, be present, rub their back. This slow time is unprecedented, and it would be an act of beauty to take advantage of it to better yourself, to care for your loved ones, and to slow down for good when the pandemic ends.

To our healthcare workers, scientists and researchers: Thank you.