On the over-complication of things 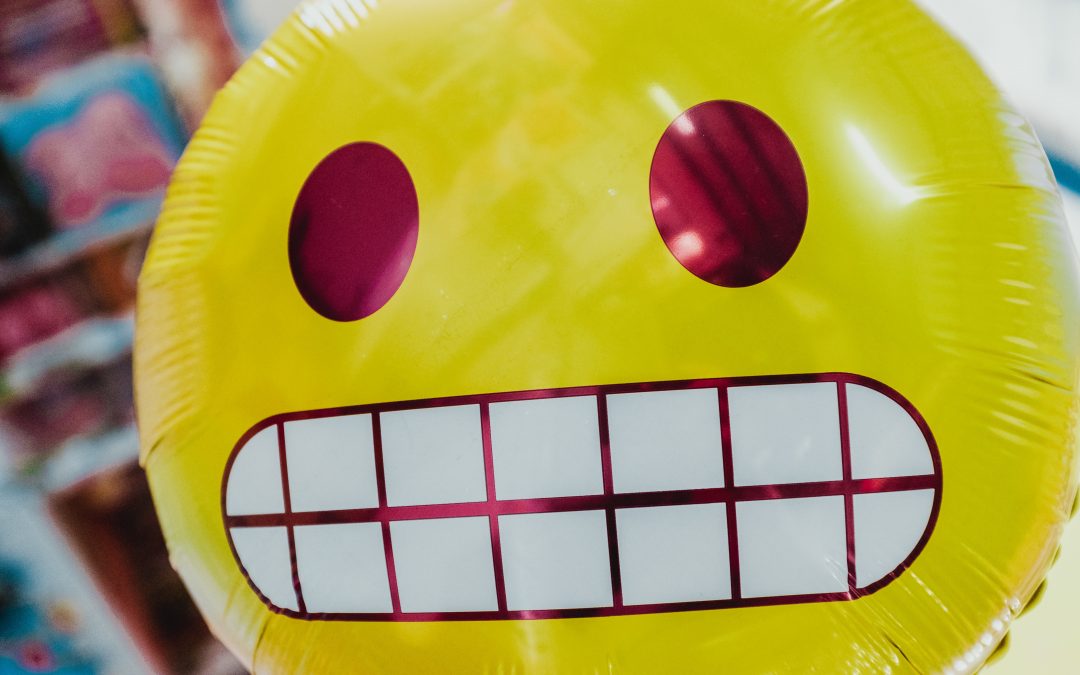 I’ve had quite the day.  You know, the kind of day where you find yourself staring blankly at the person across from you with those “are you fucking kidding me?” eyes. Things were so ridiculous today, from dealing with university bureaucracy to dealing with overly progressive white people ranting about other white people at a bike shop.  I just wanted to pick up my bike, you know? I don’t care about anyone’s politics. In fact, I like it even more when merchants don’t talk to me about politics. I like it when they do things well, and when they’re kind, and when things are simply easy. I drop off, you fix, I pick up, have a nice day. Let’s not over-complicate it, k?

Today, it took a half-hour and several emails to approve a sign that I wanted to put on the door of a room I’m renting from the local university to advise people that when I’m in there, it’s reserved.  It’s that simple, or so I thought it was. I just wanted to hand-write a sign on a piece of paper, and stick to the door with a piece of tape. Unfortunately, that requires a ten-step approval process (I’m exaggerating, it’s fewer than ten, but still…).  It’s off to the approval committee now – I have no idea how long it will take. To approve a little hand-written “reserved” sign. Has that part sunk in yet?

Before I met my partner, I was seriously considering moving back to the country, where life is more simple.  Where you can breathe without a bylaw ordinance telling you how many times you can breathe per minute. Where you can wear clothes that don’t match and nobody gives a shit, because they’re all practical motherfuckers who also wear big ugly coats and big ugly pants when it’s bloody cold outside.  I want to live in a place where you can freely hang your clothes on a clothesline without your neighbours reporting you to the municipal police. And where you can ride your bike freely on country roads without a bell, because there’s absolutely no danger that Martha from the Glebe will cross your path with her big ugly poodle without looking both ways first.

I think we have a bit of an obsession with making up rules. We have an obsession with ‘this is ok’ and ‘this is not ok’, and things that aren’t ok are so imperfect and we have to fix them and it’s the end of the world if we don’t! And when we try to make things so perfect, we overwhelm people with processes and procedures and new rules and correctness and it’s just layer over layer over layer. Take prohibition as an example. It came about as a heavy-handed solution to a problem: men were becoming unruly because they spent too much time drinking in saloons after work. They were unkind to women, women revolted and partnered up with other progressives (and evangelicals, WTF?) and championed prohibition. That didn’t exactly go over too well, in fact, it made everything worse. Because people need a way to let loose. They need the space to revolt, to be free of responsibility and to get away from oversight. Instead of cracking down on men who were assholes, they cracked down on booze. Oh, sounds familiar? Video games, vaping, lemonade stands…

So yeah, we have a similar issue today where we’re seeing people rebel against people who are constantly telling them what to do. Doesn’t matter if the intention is right, the implementation isn’t. Too many rules and too much bureaucracy kills creativity, imagination and innovation. And, it pisses people off! Also, it makes you boring. Really, really boring.

And I find myself exasperated – for fuck’s sake, can we not have some liberty to be bad?  Can’t we just taunt you once in a while? Isn’t it fun to break the order of things sometimes?  Do you really, really need a rule for that? Really?

Sometimes, I think half the people who over-complicate things are like that because there’s just too many of them who don’t know how to be happy without conflict.  And the other half have no idea how to exist without structured rules and they think that everyone else needs structured rules and oh-my-gawd they’ll self-destruct if you use the yellow paper instead of the blue one. Really. Use the yellow one. Or else.

When I moved back to Ottawa a few years ago, I sought permission to do photoshoots on government owned properly. I began the approval process (oh yes, another approval process). I was cautioned by the head of security: “We’ll help you start the approval process, but I swear, if you take photos there without approval, you’ll be in big trouble”. Oh, fuck off. (The site, by the way, is simply a downtown sidewalk that happens to be owned by the government.)

The truth is, sometimes, I have no idea how to exist in this civilized world.  I really don’t. I feel like there’s very little room for being happy despite not having everything you want, despite unfairness, despite imperfection.  So, I just make fun of it all. It’s funny. And laughing at it is an excellent way to cope. Frankly, cities are just overcrowded circuses, and no one can agree what kind of tent to live under, and whether or not clowns should be allowed.  And what kind of clowns should be allowed. And what colour their noses should be. Or if they should have noses at all. It’s funny. It’s hilarious. It’s nonsense. And once you start to look at it that way, it doesn’t matter anymore. Things roll off your back. Everything’s amusing. It has to be. It’s lighter. And lightness floats. I prefer it that way.