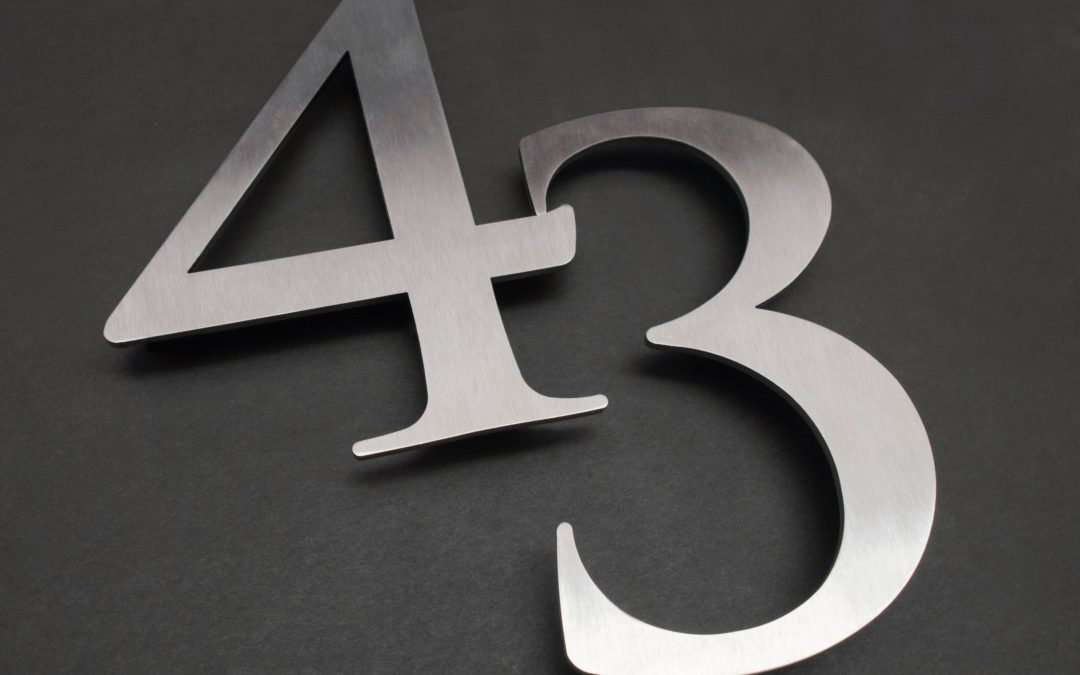 The world isn’t like it used to be. The prescribed ‘get a job, get married, get a house, have kids, retire with a full pension’ life that our parents had doesn’t really exist anymore. Things have changed. I grew up with the mindset that if you changed jobs too often, you were a ‘job jumper’ and nobody would hire you. I also grew up with the belief that loyalty was important. Today, “engagement” is the new “loyalty”, and staying at the same job for a long time sends a red flag to hiring managers – you’ve gone stagnant. Nobody wants to hire someone who can’t do many things at once and the skills you learned last year are already becoming irrelevant today. Oh, and pensions are a thing of the past. (But, you already knew that – your parents however…).

When our parents experienced a “mid-life crisis”, they simply fixed it by buying a new car. However, my generation is dealing with automation and outsourcing, and a housing market that no one can afford. My friends in their forties have toddlers and still live in apartments, and everyone’s household debt is rising. If you work in IT, it’s normal now to get laid off, re-hired, laid off, re-hired, or to jump from one start-up to another. The Master’s degree is the new Bachelor’s degree, and far too many entry-level positions requiring a Master’s start at a measly 40-50K a year. I was looking at careers in Marketing the other day, out of curiosity. Even intermediate-level careers were in that pay range, and senior positions barely paid 60K. Of course, the king of white collar jobs is still the IT industry, where you can still earn six figures, eventually. But, even then, with today’s lust for automation, a lot of non-technical jobs are going away. Today’s mid-life crisis can’t be fixed with a red convertible. Today’s mid-life crisis is a giant question mark: what will happen to me?

Of course, it doesn’t impact everyone. My partner works in the civil service, and government workers are often protected from the swift changes that impact the private industries and trades. Even in tech, the civil service frequently lags behind. If I was a civil servant, I wouldn’t be too worried these days. But, it’s the folks who work in private industry, the ones who work in trades, the ones who never bothered to get a degree (like me) who are going to feel the most impact in the next few years. And no, it’s not just low-level, low-skilled jobs that are getting automated, it’s senior positions and HR roles and communications, accounting, legal, and even positions within the IT industry itself are being eliminated and distributed among other roles. It’s not cool to be an expert these days. You have to wear many hats.

The modern mid-life crisis is less about being bored with what one has; it has everything to do with being completely uncertain about one’s future. A lot of my peers are dealing with this at the moment. And it’s not something that’s being discussed publicly, and it’s certainly not front page news. But, there are lot of people my age (40-50) who are looking at their future, and all they see is a dead end: fuck, I’m gonna have to start over. And if they’re not contemplating a new start, they’re asking themselves “what skill do I have to learn next?” (and at what cost, because companies don’t send you for training like they used to). My father used to be a mechanic, and we were talking about how software is taking over a lot of the controls in cars. I wondered: are mechanics gonna have to learn how to code, too? The industries of today, and the industries of the future are still in the hands of coders. But, what if you don’t want to be a coder?

When you’re out of school, and when you realize that everything you learned about work ethic and work habits isn’t really applicable anymore, it’s easy to feel completely lost. Personally, I know how I want to answer the mid-life question, but most of my loved ones are very practical people, and my answer isn’t a practical one. I’m not sure how they’d react to hearing, “I want to be the next Mary Roach”. I can already hear my mother asking, “who’s Mary Roach” (she’s a book author, mom). I think that there are a lot of 80’s kids who have ambitions that got tucked away, stomped on or shattered by boomer parents who wanted their kids to have practical jobs. It wasn’t wrong, it’s just what they knew as the right way to be successful at the time. One did not take risks, especially not in rural Canada. So, a lot of rural parents pushed their kids into white collar jobs, knowing that farming and mining weren’t gonna save the next generation. Smart move, but now, we’re undergoing another massive change and advice that was once practical is archaic, now.

I’m not really sure yet what my answer is to “what will happen to me?”. But, I know that I want to choose it. And I think that if you’re also experiencing that mid-life-question-mark-slash-crisis, you should choose the answer for yourself, too. ‘Cause I think my generation has had enough guidance, and I think we’re tired of having things chosen for us. So, let’s choose it for ourselves, instead!

Choice is our generation’s new sports car. And with all the data available these days, with all the open-source apps and online libraries and YouTube videos to learn new things, we have more choice than ever before. And you know what? Fuck the employers who list a Master’s degree as a prerequisite for jobs that don’t really need them. If you choose to get good at something new, go work for someone who respects actual skills, not “soup du jour” degrees. Or become a contractor. Or start your own small farm and grow sunflowers. The age of saying “yes, Sir” to someone in a suit, getting promoted based on work ethic, and ending your career with a hefty pension is gone. Private industry isn’t like that anymore, so there’s no reason to hold on to that pressure that our parents placed on us years ago. It’s just not relevant anymore. So, let go, and choose. Granted, it’s not as immediately gratifying as a new Corvette, but in the long run, I think it’ll make us happier if we at least try to do something that we really want to do, instead of letting the market dictate what we’re good at.