Why I talk to Uber drivers 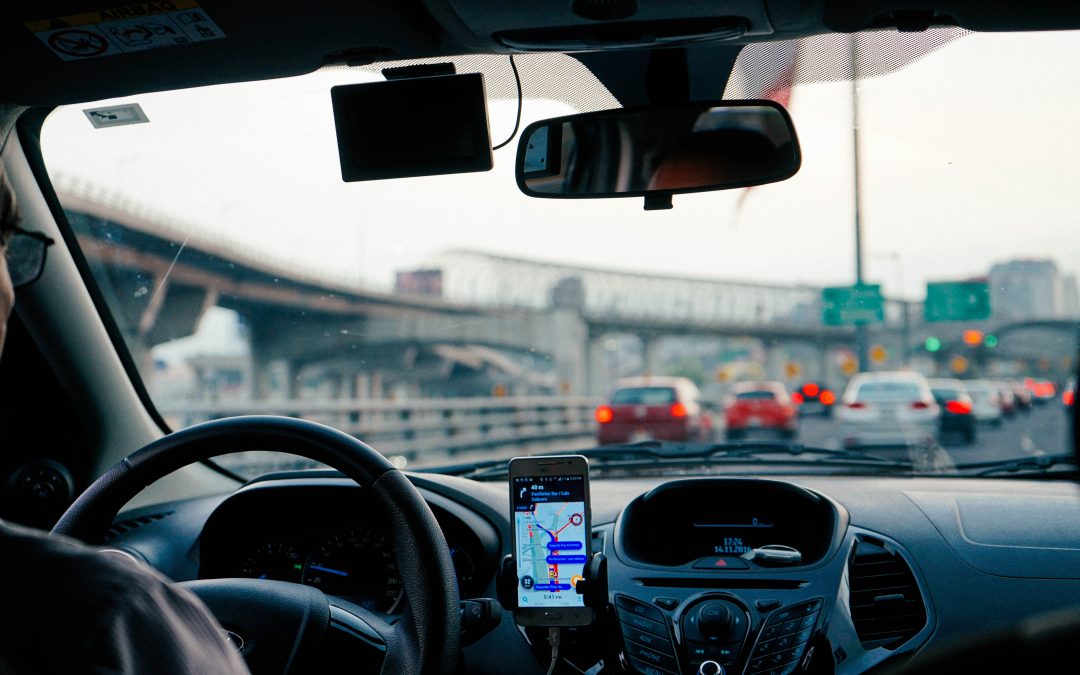 I took an Uber to a local store today to buy myself a new microscope. An Eritrean man, we started talking about culture and immigration. “You speak Tigrinya, right?”. A huge smile appeared on his face. “You know that?!”, he said. Of course. I’ve known people from all over the world, including Eritrea. I remember what people tell me and I store that in my little ‘bank of stories’ inside my head.

On the way back, I took another Uber and this time, the driver was a former agricultural engineer from Syria. A man who moved to Canada because of the war. However, he can’t work in Canada because in order to do so, he’d have to go back to school to get all the credentials required by the local industry. The only job he’s really qualified to do here is to be a driver. “It’s sad, I used to love being an engineer. And now, when I go home, I have to tell everyone that in Canada, I’m just a driver. I’m ashamed.” His story really hit me. And that’s the thing: there are a lot of engineers, professors, doctors and other highly skilled immigrants driving our cabs and Ubers these days. Canada’s a safe country, but it’s also terribly bureaucratic.

I commented to the first Uber driver that one of the reasons I prefer travelling by Uber instead of public transportation (other than the fact that the service is better and sometimes, Uber is even cheaper!), it’s that I get to talk to a stranger for a brief moment. And I always talk with my drivers. I always ask them questions, learn about who they are. I ask them if they enjoy their job, and if not, what they’d rather be doing. I ask them if they have kids or what their hobbies are. I’ve met mathematical geniuses, artists, scientists, athletes, students, nurses, retired fellas and even one POW from Vietnam who pulled a few of his rotting teeth with a dirty metal spoon while in prison (he had only a few teeth left – I’ll never forget that story). My Uber conversations are never dull.

I didn’t start this habit with Uber. I used to do it with cab drivers. I remember meeting one cab driver who used to be an architect. One night, when he drove me home from work, he turned off the meter and gave me a tour of some of his favourite houses. He explained how and why the roofs were built the way they were – there was something about a particular Nordic style that he liked. I don’t remember the details. But it wasn’t creepy and it was genuinely interesting.

There’s something about people who drive other people that stands out to me: other than being predominantly straight and mostly male, there’s such a huge cross-section of people. From the very religious to the atheists, from the young to the old, to a decent spread among all cultures. There’s definitely a higher proportion of immigrants – which I think, if you’re gonna talk to strangers, is a good thing. A lot of these people come from war-torn countries. Some of them lived in the US or the UK before coming here. Some are just here for a short while. I’ve even met some non-profit workers just waiting to be deployed overseas again.

To get right to the point, I talk to Uber drivers because I feel that the stories of everyday Canadians, including immigrants, is worth the time and energy for me. It’s worthwhile to hear about the struggles of someone who’s a single mom trying to raise three kids or the stories of a highly educated refugee who just wants to work in their field, but can’t. And it’s fun to share your own passions with people you don’t even know. On a recent Uber trip, I shared my love of microscopy with my driver and we nerded out about science long after he’d arrived at my destination. In fact, many of my conversations have continued past the drop-off point. I spent twenty minutes in one guy’s car so I could hear more about his life in Ethiopia, a while ago.

So, if you wonder why I talk to drivers, that’s why. It’s educational, it’s beautiful, it’s sad, and it’s touching. It’s a human connection that you won’t get any other way. If you take a bus or a train, you don’t get that kind of connection with people. You order a burger, you won’t get that kind of exchange. Even your barber might not be that talkative. But an Uber driver, well, there’s a good chance he’ll tell you his story. And if you want to grow as a person, there’s no better way to do it than to listen to what others have to say. So, for all the flack the company might take, some of it very justified, the drivers mean the world to me. Because in the end, we’re not that different – we’re all just trying to make ends meet and make the best out of this crazy little life of ours. On that front, we’re all the same.