Why you should hire a podcast host 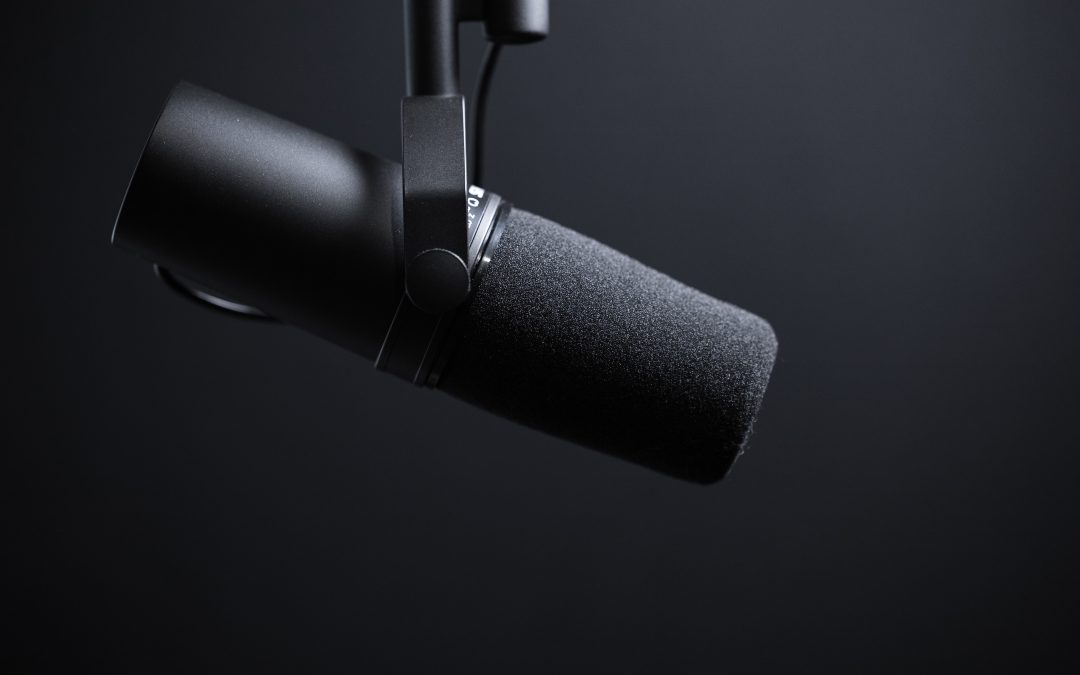 Podcasting as a new profession

I felt I needed to write this because there’s not a lot of information out there on podcast hosting as a profession. A lot of podcasters just host their own show. That works sometimes. But, I sincerely believe that many podcasts fail because the host isn’t good. Sometimes, the guests can be a problem too (and that’s a topic for a different post). But, a lot of show producers who become their own hosts are learning a harsh lesson: it might be better to hire someone for the job instead.

How I became a podcast host

Recently, I was asked to host a new podcast for a private company. I spent many weeks prior to that doing research to find out if “podcast host” was even a potential career path. This offer was unexpected; it’s as though Lady Luck had read my mind. So yes, I’m interested. And I hope I get many more offers like this down the line. When I was younger, I hired a career coach. After getting to know me for a long while, she bluntly said to me: “you need to be doing documentaries”. She told me to put everything aside and to concentrate on that. Thing is, this was the 90’s. Documentaries were expensive. I didn’t want to be a filmmaker – I wanted to be the one interviewing people. In a small town in northern Ontario, there was no way in hell I could make a living at it. So, I never pursued it.

But, I spent years and years practicing on taxi drivers and Uber drivers. I kid you not. Every single time I hopped in a car, I had one goal: learn everything I can about that driver. I have incredible stories about them in my head. Stories of fear, stories of loss, stories of war, and stories of immigrating to Canada. I practiced because I knew… one day, I’d do this for a living.

When I started my podcast, I knew this was my chance to finally interview people that I found interesting. Interviewing people for a podcast is just like interviewing people for the radio, for a talk show, or for a documentary. It’s a little bit different, especially these days, as the host and guest can be in two completely different hemispheres. The other thing is, as a remote host, if you have your own studio, you’re also an engineer and a producer. So, hiring a voice talent to host your podcast when they have their own home studio is a huge advantage for anyone who’s starting out a new podcast.

Not everyone is good at interviewing guests

I listen to a lot of podcasts, especially on YouTube (did you know that most Canadians listen to podcasts on YouTube?!). I absolutely love interview shows, especially with experts, whether it be health-related, history, science or politics. Thing is, so many of the podcast hosts out there are just awful. They don’t let their guest speak, they interrupt with nervous giggles or the dreadful “mmhmm” every five seconds. You don’t need to acknowledge every word that comes out of your guest’s mouth. Shut up and listen so that your audience can hear what they have to say. Thing is, a lot of these new shows are hosted by famous people or academics, but these people lack talent in interviewing guests.

I learned from the best

My favourite interviewer is Larry King. The reason I enjoy him so much is because he’s quick to the point, he’s direct, he lets his guest answer the question, but he doesn’t hesitate to interrupt when something needs clarification. A lot of guests have already rehearsed their responses, especially if they anticipate you’ll ask a question they’re already familiar with. It takes a keen sense of curiosity to get them to pause for a moment and answer something truthfully. Even in interviews with scientists about a particular topic, you still require some authenticity to make the interview enjoyable. Larry has said that he never prepares his interviews ahead of time. He lets his curiosity drive it. I think that’s the best way to do things. I tried both: prepared, and unprepared. And I found that preparing too much makes the interview sound dull. There is such a thing as too much planning.

Louis Theroux is another interview that I really enjoy. In his case, he has a very raw approach to interviewing guests. He just goes with whatever question comes up in his head. He doesn’t comment on anything. That’s an important one because some hosts like to comment and their comments drag on and on and on (I’m looking at you Joe Rogan). Howard Stern was a bit like that too – very blunt, curious questions, “why”, “why not”, “what do you think”. Louis and Howard have one more quality that works really well for interviewers: they remain themselves the entire time. After a few episodes, you can tell who they are. Louis has that beautiful sense of innocence about him, and Howard has an undying curiosity that digs into the darker side of things.

A lot of podcast hosts also try to be entertaining. Thing is, that works if you’re already an entertainer. But, it doesn’t work for a lot of people. And it doesn’t work for a lot of shows. Again, the show has to be geared towards entertaining people. Personally, I knew early on that I’m not an entertainer. I want answers to stuff and I get bored easily by guests who rehearse their answers, so I don’t let them. I like keeping a serious tone because that’s who I am. If someone asked me to host a show that was geared to entertain people, I wouldn’t do it. There’s one thing I haven’t had a chance to do yet: interviewing regular people. I’d love a chance to do that because, much like Louis, I find everyone fascinating.

Look for the best

If you’re hiring, you have to find the best person for the job. Podcast hosts and voice talent come in different flavours. A lot of voice actors aren’t good interviewers. And a lot of interviewers aren’t good at voice acting! Look for the best for what you’re trying to accomplish. If you want to start a new interview show, a documentary program or a news show, look for an interviewer. If you want scripted commercials, scripted shows or entertainment, look for voice actors and voice talent. And look for the best. Nothing spells disaster more quickly for a podcast than a really bad host.

A lot of voice actor are represented by agents, so keep that in mind. Podcast interviewers are largely unrepresented, mostly because it’s such a new field. Just because someone is represented by a union or an agency doesn’t mean they’re the best person for the job. But, they might be. Don’t let that be a deciding factor. First, listen to their demo, learn about their style, figure out if they’re a good fit. It CAN be easier to just go to an agency to get candidates. Plus, you know ahead of time that there’s a higher level of professionalism involved. As a former film producer, I only worked on unionized projects. But, I’ve also worked with non-union talent that blew my mind away. So, as a producer myself, I’d advise other producers to take time to look for the right person.

What does it cost to hire a podcast host?

Whether you’re looking for a podcast interviewer or a voice actor, the costs associated with that can really vary depending on what you need. Things to consider include the length of the show, how many episodes, the licensing agreements, the amount of time spent on research and recording, etc. Put it this way, don’t expect to get the right talent for $100. You’re looking at a few thousand dollars per episode for non-union talent and even more for union talent. Why? Because that person is giving you their voice (and if on video, their person) for YOUR project, and depending on the agreement, that can be for a lifetime. A lot of projects also have non-compete clauses, and other unfavourable terms that hosts and actors have to sign off on. A fully produced show with paid talent can cost you upwards of $50,000.

The future is remote

I really believe that the future of radio, the future of podcasting and to a certain extent, video shows is remote. A remote podcast host with their own studio will cut down your costs because you don’t have to pay for studio rental. In some cases, you won’t need an engineer either. Personally, I’ve made it a goal to get the best gear so that I can offer that to future producers. I don’t do editing – that’s a whole other beast. But even editing has gone remote, and you can hire editors anywhere around the world these days. As a remote podcaster, I do include a studio fee and/or wear and tear fee to my contract provisions because while you won’t have to pay for rental, it still puts wear and tear on my gear! I believe in fair arrangements, and in the end, if you can find a well equipped and highly talented host for your show, it’s a win-win.

Want to hire me for your show? Let’s talk: fill out this form, or contact me directly at julielaurin AT gmail DOT com.