“You never stick with stuff!” 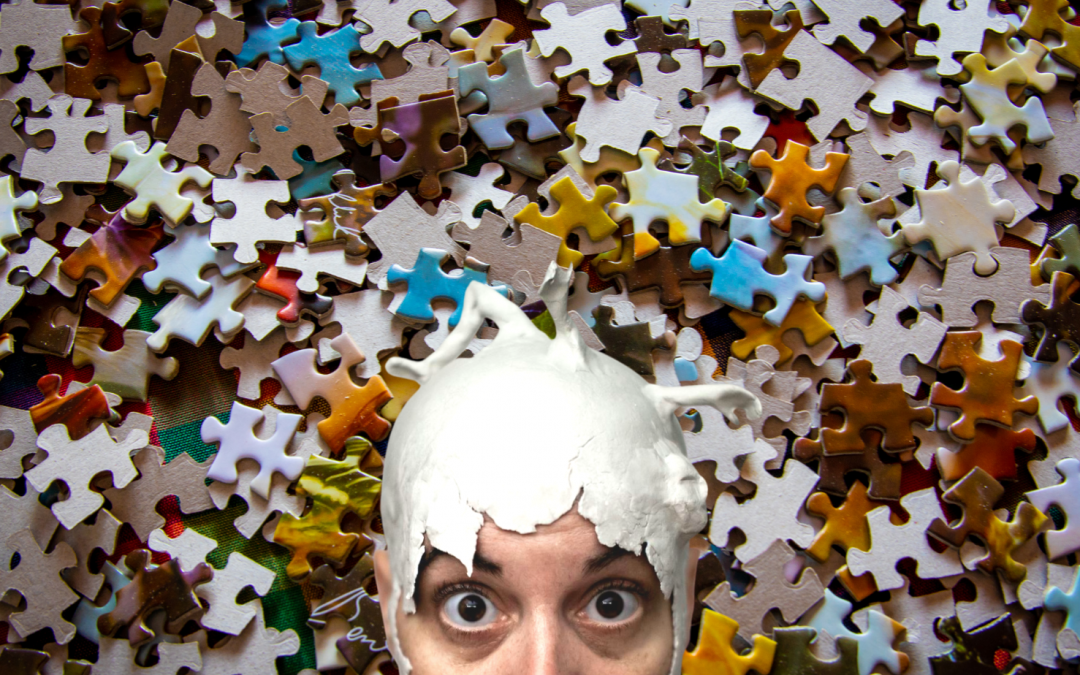 I’m gonna address an elephant in the room here, which is that I have the reputation for never “sticking with stuff” when it comes to personal projects (there’s a huge distinction between ‘personal’ and ‘professional’, so read on). I’ve started a million personal projects. I’ve explored a bazillion hobbies. I’ve declared things, and never followed through with them. In the olden days, we’d call people like me “flaky”. Today, we’d probably say, “they’re on the spectrum”, whatever that means.

What a lot of people don’t understand is that there’s an internal risk assessment process that goes on every single time I start something new, and every time I pull the plug. Outsider perception doesn’t factor into that. Instead, I base my risks on questions, like: “Is anyone depending on me financially for this?”, “Is it helping me grow?”, “Is it paying my bills?”, “Am I still enjoying it?”, “Has it stagnated?”, etc. In other words, I have no problem ending a project if there isn’t a significant negative outcome if I don’t keep pursuing it. That’s it.

And, I’m not quite sure why these things matter to other people. Why is “sticking with it” so valued? I get it when it comes to work. If you look at my professional history, my average tenure as a private sector employee was five years. As an independent professional now, I make it a point to nurture long-term relationships with clients. So, why would anyone ever take issue with how a person manages their own personal projects?  I wonder if it’s because that gets intertwined with dependability. Maybe it does. And I know that I haven’t always been dependable on other people’s pet projects. Mea culpa, and I have worked on that since then. It’s fine to let whatever self-determined factors drive your own projects, but on other people’s projects, your dependability should be driven by the “you gave your word” principle. As a result, I have to admit, I give my word much less. It’s easier to deliver when you’re not overcommitting, even when the projects sound like a lot of fun. Enthusiasm check, Julie.

And maybe that’s all it is. There’s a traditional belief that if you start something, anything, you’re supposed to see it to the end, even if it’s just your own thing. And that’s pretty much the entire reason why I don’t listen to what people think. It’s this kind of thinking that drives people to stagnate, to hold on to things for much longer than they should. If there’s one strength that people like me have, it’s this: shit doesn’t stagnate. Things never really get to the point where they’re overly repetitive, or where we’re just churning out the same stuff. This is especially noticeable in artists. A lot of my work stopped when I simply ran out of things to say, and if I did have stuff to say, I just ran out of ideas on how to say them. The work felt complete, why continue? I always found it odd that we put so much pressure on our artists to keep churning out new work, as though they were bottomless pits full of ideas. The ideas do run out, and as a consumer of art, you can always tell when the artist is just “sticking with it”. And sometimes, sticking with isn’t a bad idea. Fuck it, if it works, it works!

It’s just not for me. I can’t. Even if it’s working. It’s like I’m motivated by “newness”. Someone called me a “citizen scientist” the other day. I hate that term. Nothing I do is scientific. I don’t measure, I don’t label, I don’t track dates. I’m an explorer. I explore. That’s my strength. And if you’re like me, and you’re constantly trying new things, starting new projects, wondering “what if”, that’s your fucking superpower. GO WITH IT. Because as much as we need people to stick with stuff, we need people to initiate new things. And a lot of innovation happens through personal projects. I bottle a lot of this stuff up for work because there would be far too much financial risk for me to just “try new shit” with other people’s money. But, if it’s your own company, if it’s your own pet project, if you have the green light to do it for other people, just freaking run with it. Start, stop, flip things on their heads, open them up, smash them open with a hammer, throw them away, call them “Steve”, and paint them yellow. And if you’re someone who sticks with stuff, let that shit shine, too. Be that person that everyone admires for advancing on projects for years on end. Be the one who’s meticulous, detail-oriented. Be the one who nurtures the project, as though you’re growing your own daffodils, or spider plants, or little shop of horrors. Be grey if that’s what feels just right to you.

It sounds like quite the affirming post up until now. I think I’m just tired of everything being labelled and categorized and analyzed. In the end, does it really matter? If your method of doing things isn’t preventing you from leading a healthy, happy life, does it matter? Do you, I’ll do me, and let’s get shit done the way we want to get it done.